The Vermont Wing of the Civil Air Patrol (CAP) has launched its third year of collaboration with the Vermont Department of Forests, Parks and Recreation. The Department monitors forest health in Vermont, including annual surveys from the air and on the ground. The survey missions have been crewed to date by Capt Jonathan Mercer, Mission […] 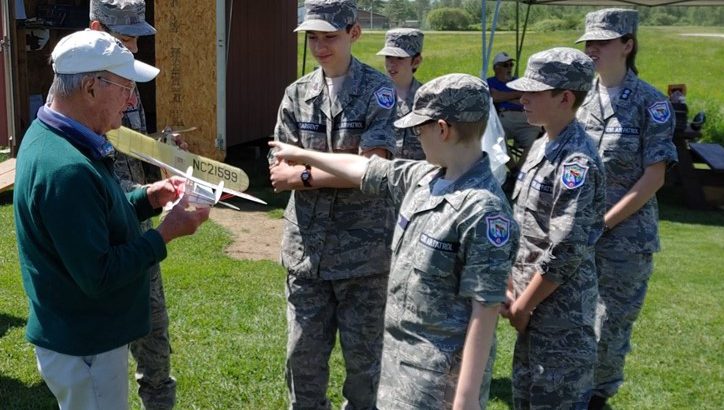 Cadets of Springfield’s Catamount Composite Squadron of the Vermont Wing, Civil Air Patrol got an exciting and fun experience with flight on a recent sunny day—actually putting their hands on the controls and (under close supervision of an experienced pilot) steering a Cessna aircraft through local skies. Cadets participating in the flights included Cadet Staff […]

Captain Jennifer Gagnon has been promoted to Commander of the Vermont Wing’s Catamount Composite Squadron (VT-007), according to a statement by Col. Richard Beach, Commander of the Wing.  “Capt Gagnon brings to the Civil Air Patrol an accomplished career in education, a clear commitment to Vermont and New England and a life-long love of learning, […] 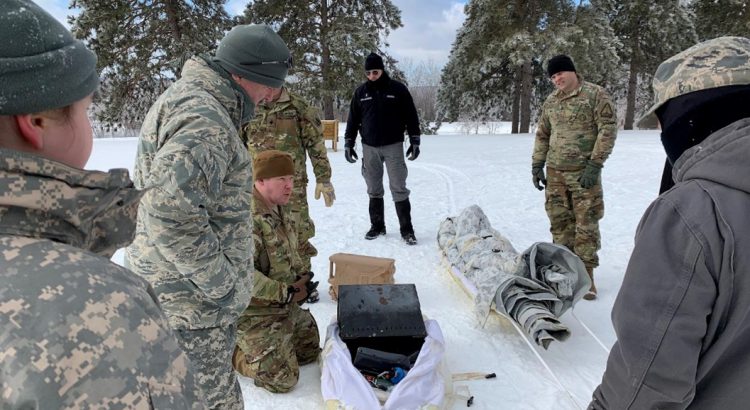 The Bennington Composite Squadron (VT-034) of the Vermont Wing, Civil Air Patrol (CAP), has promoted Cadet Kale Bushee to the rank of Cadet/Staff Sergeant. The recognition recognizes C/SSgt Bushee’s extraordinary performance in the newest squadron in the Vermont Wing and distinguishes him as the first Non-Commissioned Officer in that unit. CAP has an extensive cadet […]