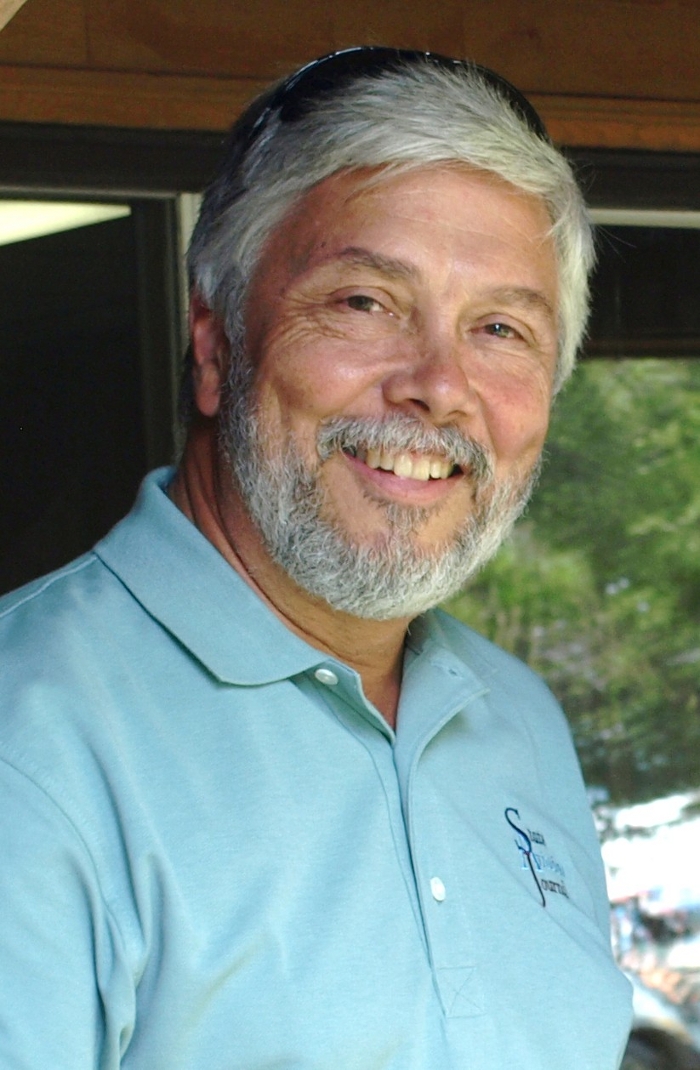 Kim is a longtime commercial-rated pilot and advocate of state aviation. He was first introduced to state aviation in 1992, having been appointed Director of the Nebraska Department of Aeronautics by then Governor Ben Nelson where he served for six years. In 2001, he became a part of the team at the Arizona Department of Transportation – Aeronautics Division serving as Deputy Division Director. From 2013 to 2018, Kim worked in Washington D.C. as the Director of Communications and Operations for the National Association of State Aviation Officials (NASAO). From 2019 – 2021 he worked as an Ambassador in Guest Services for the Raleigh Durham Int’l Airport. Prior to his career in aviation Kim held various positions in the newspaper and magazine business spanning twenty years. “For me, this is an opportunity to meld two distinct passions in my life, aviation and publishing!”

State aviation has played an important and sometimes unheralded role in the success of aviation over the years. Much can be said today about the men and women who have given so much over the years to promoting and developing aviation in their respective states which in turn has made our country second to none in air transportation.

The State Aviation Journal is an electronic publication committed to telling that story as it was then and as it continues today, reporting on the positive contributions of state aviation in the fifty states and territories; stories of life, of adventure, of struggles and of a strong commitment to preserving our heritage and assuring our future.

The State Aviation Journal website seeks to provide in-depth, substantive information and resources that will serve as a valuable tool for all those interested and involved in the various aspects of state aviation.

Published since 2009, the Journal’s primary focus remains on state aviation officials, their programs, customers and partners in aviation, however, we believe there is a much broader circle of interest that will enjoy and find value in our weekly Skybrief and e-publications.

We look forward to developing relationships with all of you as the Journal evolves, earning your respect, your trust and your ongoing readership.