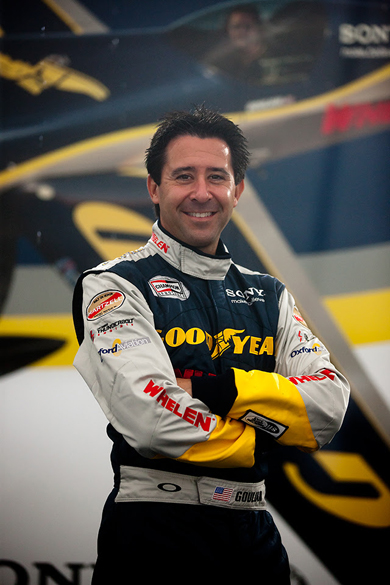 “Having the celebrated Hartzell Claw propeller on my Red Bull Air Race Edge 540 gives me the performance and reliability I need so I can focus on flying as fast as I can,” said Goulian. “I’ve relied on Hartzell propellers for many years.”

As the official propeller partner for the Red Bull Air Race World Championship, Hartzell will also provide its three-blade structural composite propeller known as The Claw, carbon fiber composite spinners and lightweight governors to each of the 12 race teams. In addition, Hartzell is providing complete propeller technical support and maintenance services for all of the entrants for races in the United Arab Emirates, Malaysia, Poland, Croatia, the United Kingdom, the U.S. and China.

Hartzell’s three-bladed structural composite propeller was nicknamed the Claw by famous aerobatic performer Sean D. Tucker due to its high thrust and low gyroscopic forces and inertia. These characteristics, coupled with the strength of the composite construction, make it an ideal match for the race series.

The Red Bull Air Race World Championship will begin in February 2014 with a full eight-race World Championship staged in seven countries on three continents. In the sport, created in 2003 and watched by millions of fans, the competitors race in high-performance airplanes flying between 15 and 25 meters above the ground and navigate a challenging obstacle course of pylons at speeds of up to 370 kph.

The series will be back with a 12-pilot field after it took a three-year break to improve safety and reorganize. There will be a number of technical improvements, including standard Lycoming Thunderbolt engines and Hartzell Claw propellers for all pilots. In addition, changes were made to the lightweight nylon pylon material to make them even easier to burst apart if a plane wings clip a pylon and raising the height of the pylons that the pilots pass through to 25 meters from 20.