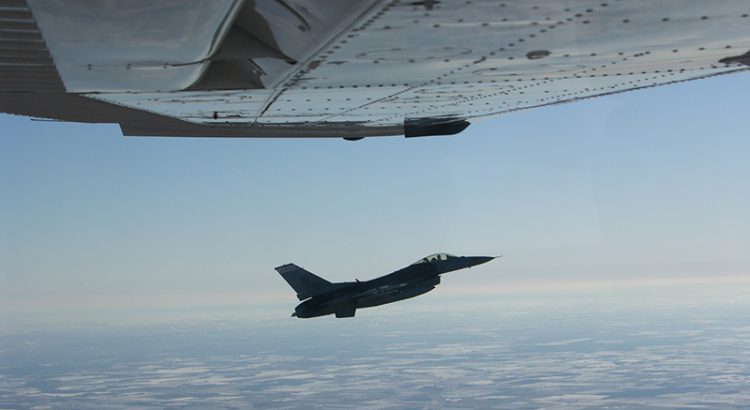 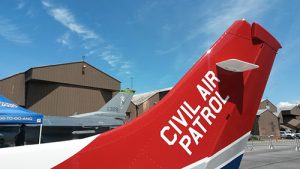 The Vermont Wing of the Civil Air Patrol (CAP) recently completed several days of missions flying “Fertile Keynote” exercises, in coordination with aircrews from the Vermont Air National Guard (VTANG). The missions, a regular feature of emergency readiness training by the Guard, prepare crews of the Guard’s fast-moving fighters if they are called upon to intercept and divert slower moving aircraft flying into restricted airspace.

“CAP support of the Guard and homeland security—in this instance, providing ‘HIGH BIRD’ communications relays through our Cessna aircraft—is a vital mission of the Vermont Wing,” observed Col. Rick Lizzari, Commander of the Wing.

“HIGH BIRD missions such as these help ensure that all elements of these exercises—VTANG’s F16s, other CAP aircraft acting as the ‘target of interest’, and ground controllers–have a secure and reliable means of communicating over long distances, at the lower altitudes where these exercises routinely occur.”

Civil Air Patrol and the Vermont Wing have been flying in support of “Fertile Keynote” training exercises nationwide since the terrorist attacks of September 11, 2001. During these exercises, the VTANG F-16s fly in formation with CAP aircraft and establish radio contact and guide them away from the restricted area.