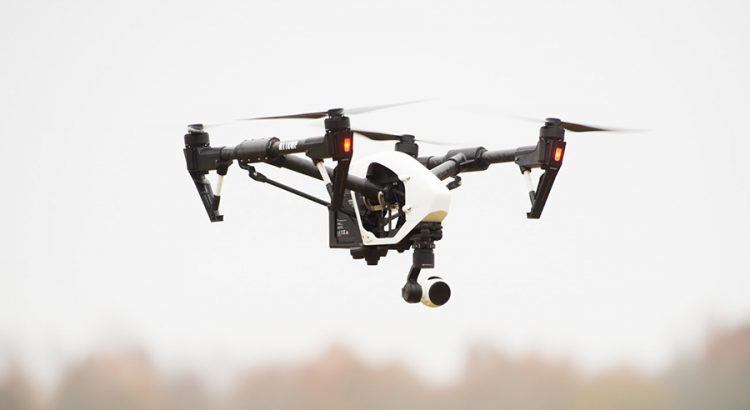 A new drone law that passed in Pennsylvania and signed by Governor Tom Wolf back in October has gone into effect. The new law protects the personal privacy of Pennsylvanians and will prohibit any municipality passing an ordinance to regulate unmanned aircraft systems. “The new drone law is the first law in Pennsylvania related to the prohibition of local drone regulations, said PennDOT’s Director of Aviation, Anthony J. McCloskey, P.E. “This legislation is a key part of Pennsylvania’s initiatives to further steer UAS activities and future opportunities.”.

Governor Wolf signed Act 78 of 2018 on Friday October 12th which increases criminal penalties for using unmanned aircraft to spy on or conduct surveillance of someone in a private place.

Officials said the law is aimed to protect people’s privacy, however it provides exceptions for law enforcement officials, government employees, first responders, and utility company employees who use unmanned aircraft in their official duties.

Wolf said that with the rise in popularity of drones with video cameras, this is a commonsense step.