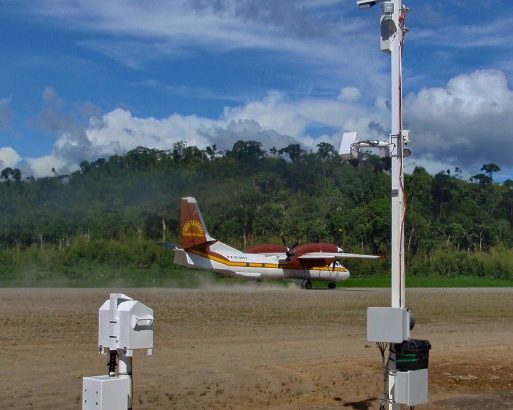 Optical Scientific Inc. (OSI) has announced a lower cost solution for those airports and heliports priced out of the AWOS marketplace.

OSI has more than 110 AWOS installed in the United States with more overseas.  “With competitive product now running $200,000 USD or more, this according to Donn Williams, Vice President of OSI, a buyer should take a hard look at the OSI alternative solution.”

OSi’s AWOS systems represent top level design and performance at unbeatable value. OSi is the original provider of over 1000 Advanced Present Weather Sensors (LEDWI) to the National Weather Service for use in the ASOS Program; 25 years later, the company says those sensors are still all working.