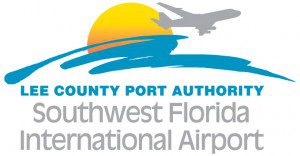 During August, 481,185 passengers traveled through Southwest Florida International Airport in Fort Myers, Fla., an increase of 11.5 percent compared to August 2016. Year-to-date, passenger traffic is up 3.3 percent from the same period last year.

Southwest Florida International Airport served 8.6 million passengers in 2016 and is one of the top 50 U.S. airports for passenger traffic. No ad valorem (property) taxes are used for airport operation or construction. For more information, visit www.flylcpa.com or Like Us on Facebook at www.facebook.com/flyRSW.