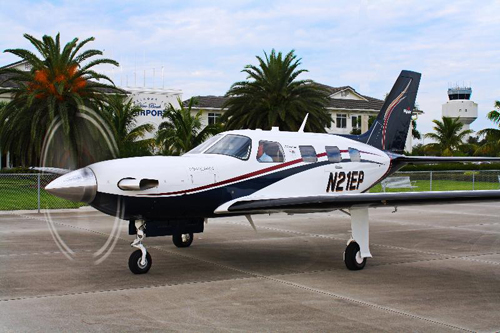 Piper Aircraft Inc. performed well during 2012, a year of steadiness and preparation for future growth that also marked the 75th anniversary of the company’s founding.