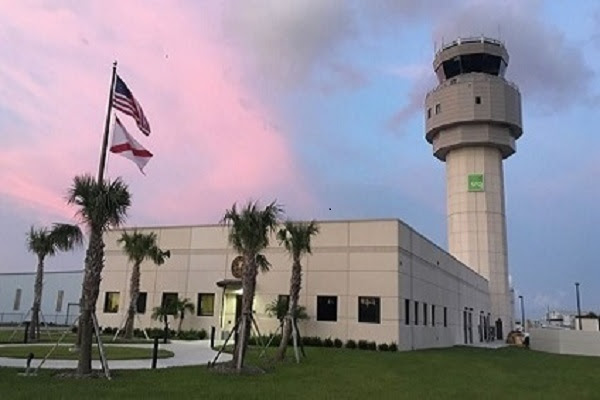 The Federal Aviation Administration (FAA) cut over to a new air traffic control tower at Sarasota-Bradenton International Airport early this morning. The new, 128 foot-tall tower will enable air traffic controllers to continue to provide the safest, most efficient service to flights at the busy Florida airport.

A total of 34 FAA employees work at the new facility, 20 in air traffic and 14 in technical operations, which maintains the FAA electronics equipment in the tower and on the airfield.

The FAA and SMAA officially will dedicate the new facility in mid-September.