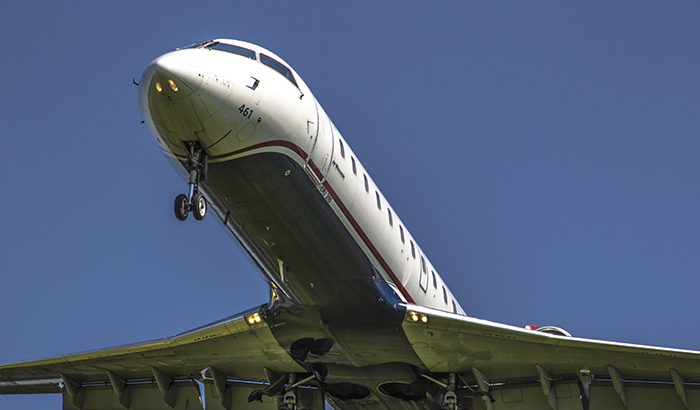 The Regional Airline Association has announced the appointment of Bill Whyte as Vice President of Aviation Operations and Technical Services. He will join RAA’s staff on June 16. Whyte was most recently the General Manager of Flight Operations Training at Compass Airlines with responsibility for the development and implementation of all pilot training programs for the Embraer 175 fleet.

“I am delighted to welcome Bill to our team,” RAA President and CEO Faye Malarkey Black said. “Bill’s vast experience with aviation operations and flight training will greatly strengthen our team and provide invaluable benefits to our members. As a long-time participant in RAA Councils and Committees, Bill understands the role RAA members play, through committee interactions and other channels, in advancing operational and safety best practices that benefit the aviation industry.”

Whyte was with Compass Airlines, an RAA member, since its formation in 2006 and set up the airline’s flight training department in 2007 to introduce the Embraer 175 into service for Northwest Airlines. Previously, he was the Manager of Flight Training for Independence Air, responsible for all Bombardier CRJ200 and Airbus A319 ground and flight training. Prior to his time at Independence Air, he was the Manager of Ground Training for Atlantic Coast Airlines, responsible for implementing the ground training program for the Jetstream 32, Jetstream 41, Dornier 328 Jet and CRJ200.

A career military pilot with the British Royal Air Force, Whyte flew multiple aircraft types on front line squadrons and training units in the UK and Germany. He also held staff positions in the Headquarters of the Royal Air Force in Germany and prior to retirement from the service in 1997 was on the staff of the Air Attaché in the British Embassy in Washington, D.C.

“During my years with the regional airlines, I have had the great pleasure of interacting with RAA team members and providing input for various panels, surveys and questionnaires on airline training and operations, knowing that they would ultimately benefit the safety and reliability of operations in the industry,” Whyte said. “I am therefore honored to be joining the RAA team and look forward immensely to help promote the interests of all the regional airlines.”

At RAA, Whyte will provide subject matter expertise on aviation operations, aviation safety standards and safe operating practices. He will serve on industry operations and technical task forces and working groups, including agency rulemaking and regulatory negotiating committees, and act as a liaison between RAA and the FAA’s Air Traffic Organization, NextGen program and related organizations.