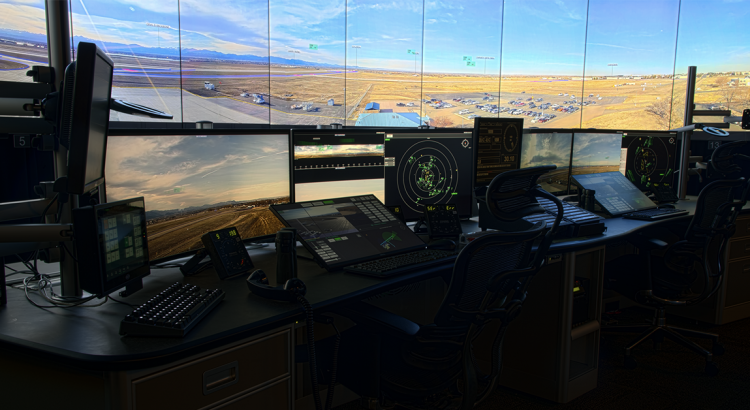 The Colorado Remote Tower Project at the Northern Colorado Regional Airport (FNL) made one more major step forward. On October 12, 2020, U.S. Senator Cory Gardner (R-CO), a member of the Senate Committee on Commerce, Science, and Transportation announced the Federal Aviation Administration’s (FAA) approval of the Northern Colorado Regional Airport (FNL) application to the FAA’s Contract Tower (FCT) program. This approval will allow FNL to be eligible under the program should the FAA approve a tower at the airport.

“I’m proud to work with communities across our state to support their transportation priorities, and this announcement is good news for Northern Colorado Regional Airport,” said Senator Gardner. “Regional airports across Colorado play a critical role in their local economies and modernizing our infrastructure and transportation systems is important for our quality of life. Going forward, I will continue my work to support the needs of airports across Colorado.”

Currently in the initial testing phase, the Colorado Remote Tower Project is the first of its kind to combine visual/camera input and radar/track-based input, allowing for control of air traffic at airports from a remote location. The result of this project will enhance safety and efficiency at airports, while also reducing the construction and operating costs of a traditional air traffic control tower.