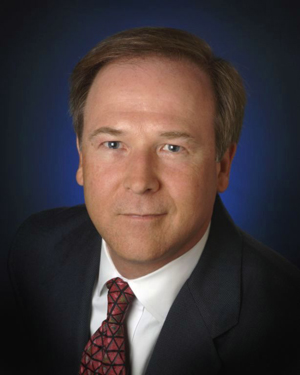 David Mould (Pictured at right) was confirmed today by the Board of Directors of the Metropolitan Washington Airports Authority as the Vice President for Communications.

“David brings to the Airports Authority key skills at the right time as we move forward with the Dulles Rail Project and advance our Airports in the region,” said Jack Potter, President/CEO of the Airports Authority.  “I believe his background, experience and proven leadership in communications and public affairs will build and enhance our organizational reputation and drive business results.”
Mr. Mould is a seasoned professional with broad expertise in media relations; public policy; emergency and crisis communications; issue management; employee and investor communications; marketing; community relations; executive and board communications; public outreach; legislative strategy; and environmental issues.  His work experience includes holding executive positions at the Tennessee Valley Authority, National Aeronautics and Space Administration, the U.S. Department of Energy, PG&E National Energy Group and the Southern Company.  He began his career at United Press International (UPI) rising to Managing Editor for the Southern United States.
Among his responsibilities at the Metropolitan Washington Airports Authority, Mr. Mould will develop and provide strategic guidance regarding media relations and government affairs to proactively shape and project positions of the Airports Authority as well as supervise managers who administer the main functions of the Office of Communications.
Mr. Mould is a graduate of the University of Tennessee, Knoxville with a B.S. in Communications.  He earned his M.B.A. from Emory University in Atlanta.
Attachment: