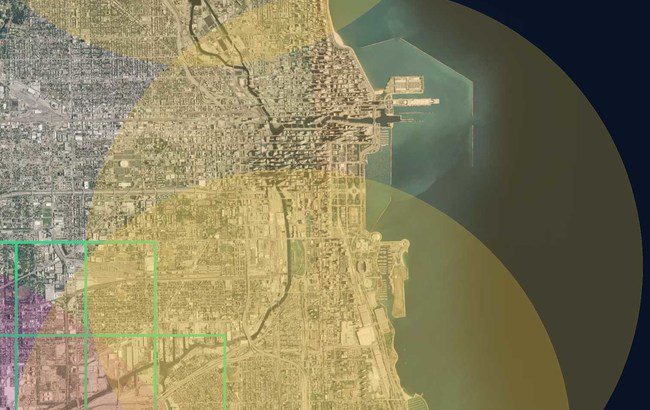 Aerial Drone Services Company Helios Visions has recently released a complimentary Guide to Flying Drones in Chicago.  This guide was created to inform seasoned drone professionals, as well as drone enthusiasts on the best practices for safely and legally operating drones in Chicagoland.  To create the guide, Helios Visions retained the services of Dr. Ryan Gibson, an Adjunct Associate Professor at Embry-Riddle Aeronautical University with an extensive federal government career.  Dr. Gibson said: “it’s a rewarding experience operating a drone and the guide organizes key regulations for those considering flight operations in Chicagoland.”

Helios Visions co-founder Ted Parisot says “Helios Visions is dedicated to the safe and legal operation of drones and we wanted to ensure this information serves as a resource to all interested in operating drones.”  This drone guide is also useful for anyone looking to purchase a drone as a gift for the upcoming holiday season.

It covers essentials such as registering drones with the FAA, obtaining a Part 107 commercial drone operator license from the FAA, as well as options for government entities wishing to operate as a public aircraft operation in Illinois.  The guide also covers the conditions for operating drones for both hobbyist drone operators and commercial drone operations and the regulations and requirements for each operator.  Additionally, the drone guide covers the most common Part 107 Federal Aviation Administration Waivers available including: operating from a moving vehicle or aircraft, twilight and nighttime operations, visual line of sight aircraft operation, operating drones over people, and operation of multiple drones.

The guide provides an overview of the key restrictions in Illinois and specifically Chicago outlined on the Chicago Office of the City Clerk website.  As Chicago is the only municipality in the state of Illinois with over 1 million residents, restrictive drone ordinances that are passed not conflicting with federal law, are enforceable according to Illinois legislation.