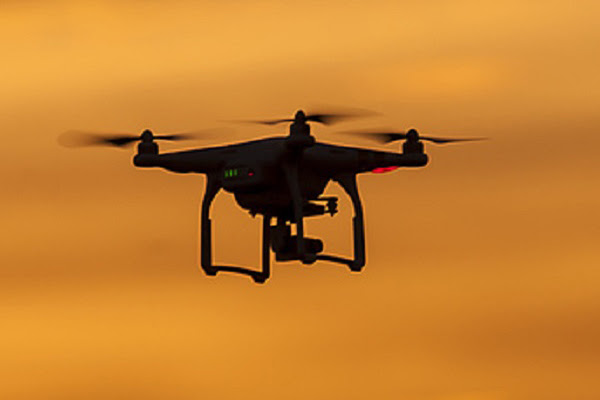 The FAA has been cooperating with federal partners to address concerns about malicious drone operations by using the agency’s existing authority under Title 14 of the Code of Federal Regulations Section 99.7 (14 CFR § 99.7), Special Security Instructions, to establish UAS specific flight restrictions over select, national security sensitive locations.

The FAA’s Notice to Airmen (NOTAM), FDC 8/3277, defines these special security instructions. The FAA published a NOTAM, FDC 9/3332, which alerts UAS operators and others in the aviation community of this change and points to FDC 8/3277.

The additional 12 restricted locations requested by the U.S. Department of Defense are identified below.

UAS operators, in particular, are urged to review the special security instructions prescribed by FDC 8/3277 and the important supporting information provided by the FAA’s UAS Data Delivery System (UDDS) website. The UDDS website provides easy access to the text of FDC 8/3277 and other UAS-specific security NOTAMs; a current list of the airspace to which these special security instructions have been applied, supported by an interactive map and downloadable geospatial data; and other crucial details. A link to these restrictions is also included in the FAA’s B4UFLY mobile app.

The new UAS flight restrictions highlighted above and by FDC 9/3332 are pending until they become effective on 07/11/2019.  UAS operators should keep in mind that access to the airspace identified by FDC 8/3277 and UDDS is strictly controlled. Operators who violate these flight restrictions may be subject to enforcement action, including potential civil penalties and criminal charges.

The FAA is continuing to consider additional requests by eligible Federal security agencies for UAS-specific flight restrictions using the agency’s 14 CFR § 99.7 authority as they are received. The FAA will announce any future changes, including additional locations, as appropriate.

For further, broader information regarding flying drones in the National Airspace System, including frequently asked questions, please refer to the FAA’s UAS website.