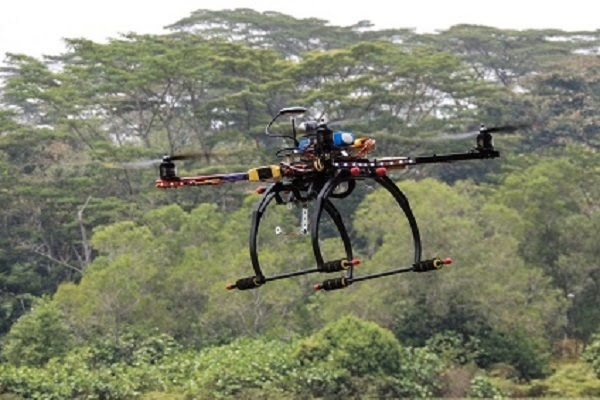 The Federal Aviation Administration (FAA) recently announced nine new partners to its Low Altitude Authorization and Notification Capability (LAANC) initiative, an innovative collaboration between the FAA and the drone industry that provides near real-time processing of airspace authorizations for Part 107 drone operators nationwide who fly in controlled airspace.

LAANC uses airspace data, including UAS facility maps, which shows the maximum altitude around airports where the FAA may authorize operations under Part 107 in controlled airspace. The program gives drone operators the ability to interact with industry developed applications and obtain near real-time authorization from the FAA. LAANC, a foundation for developing the Unmanned Aircraft Systems Traffic Management System (UTM), is now available at nearly 300 FAA air traffic facilities across the country, covering approximately 500 airports.

The FAA next year will accept applications from parties interested in becoming LAANC service providers from January 7 to February 8 and from July 8 to August 9. This is not a standard government acquisition; there is no Screening Information Request (SIR) or Request for Proposal (RFP) related to this effort. Interested parties can find information on the application process here.