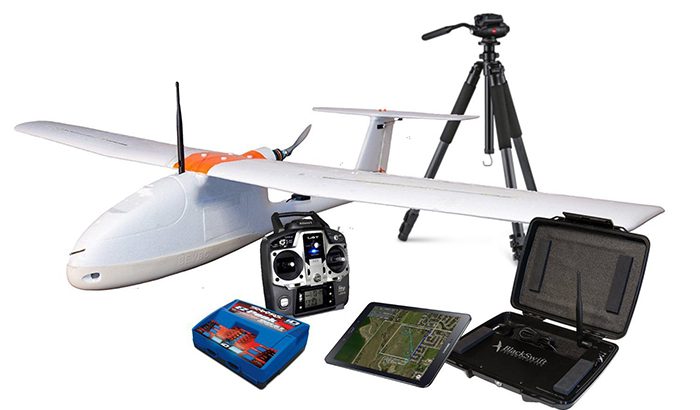 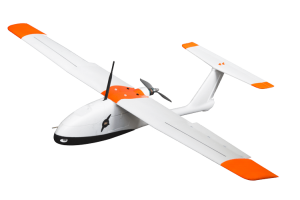 For nearly 30 years, NASA has been using satellite remote sensors to measure and map the density of vegetation over the Earth. Using NOAA’s Advanced Very High Resolution Radiometer (AVHRR), scientists have been collecting images of our planet’s surface. These images show the density of plant growth over the entire globe. The most common measurement is called the Normalized Difference Vegetation Index (NDVI). NDVI is calculated from the visible and near-infrared light reflected by vegetation. Healthy vegetation absorbs most of the visible light that hits it, and reflects a large portion of the near-infrared light. Unhealthy or sparse vegetation reflects more visible light and less near-infrared light. NDRE (Normalized Difference Red Edge) is an index formulated when the Red edge band is available in a sensor enabling chlorophyll content to be ascertained. While NDVI and NDRE can provide valuable data, advancements in multispectral sensors correct for some distortions in the reflected light caused by airborne particles and ground cover below the vegetation for more accurate imagery and data sets.

While typical multispectral cameras might have five channels, MALIBU’s multi-angular sensor array is comprised of 12 sensors or channels. The primary (port side) Tetracam camera has five channels and the incident light sensor, while the secondary (starboard side) camera has six channels. When combined, the cameras operate as a single sensor suite with a combined field-of-view of 117.2 degrees. The MALIBU channels were specifically chosen to cover the relative spectral response (RSR) of multiple satellite land sensors; such as the Landsat-8 OLI, the Sentinel-2 MSI, both Terra and Aqua MODIS, Terra MISR, Suomi-NPP/JPSS VIIRS, and Sentinel-3 OLCI. By deploying MALIBU several times over a single day, data from multiple solar angles and also multiple observation angles can be obtained, significantly improving the accuracy of BRDF retrievals.1

The success of the first field campaign of the MALIBU system demonstrates to scientists and land use planners worldwide the ability to monitor and plan for agriculture, climate and weather changes and effects more accurately and effectively than ever before.