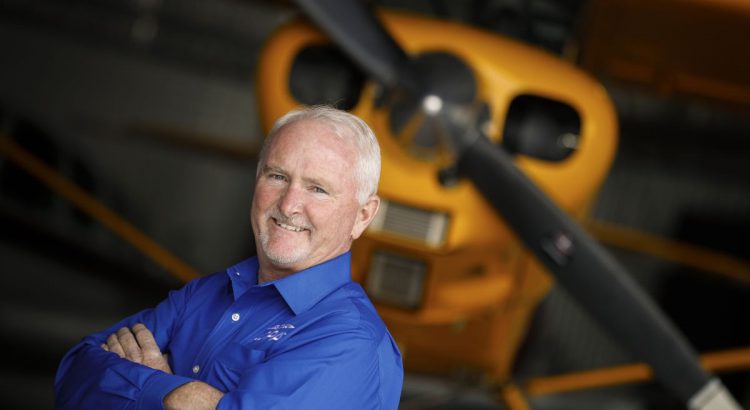 The Aircraft Owners and Pilots Association President & CEO Mark Baker has been appointed to another two-year term on the FAA’s Drone Advisory Committee He is a founding member of the group that was established in 2016.

The Drone Advisory Committee comprises executives and leaders representing a broad cross-section of aviation stakeholders that help the FAA “create a broad strategy for the safe integration of” unmanned aircraft systems, the agency noted in a January 5 announcement of 12 new members. Transportation Secretary Elaine Chao appointed the new members to fill vacancies.

“I am delighted and proud to serve another term on the committee, and to represent the interests of general aviation as we share the skies with an increasing number of unmanned aircraft,” said Baker. “As our nation’s airspaces get busier, it’s imperative that we have smart and coordinated integration that meets the needs of all aviators.”

AOPA is now the lone voice representing general aviation owners and pilots on the panel that helps the FAA strategize integration. The updated DAC roster of members representing “traditional manned aviation” includes Baker and fellow AOPA member Houston Mills, who is vice president of flight operations and safety at UPS Inc. (and served as the captain of the recent UPS flight tasked with delivering the first doses of a coronavirus vaccine). Two other members specifically represent manned aviation on the DAC: Lorne Cass, president of Aero NowGen Solutions and a longtime airline executive, and American Airlines Vice President of Regulatory Affairs Molly Wilkinson.

Notable departures from the DAC include DJI, the undisputed leader in the consumer drone market worldwide, having produced 70 percent or more of the 1.7 million drones registered with the FAA. Skydio CEO Adam Bry, co-founder of that California firm, will represent unmanned aircraft manufacturers, along with executives of Alphabet Inc. subsidiary Wing, Amazon Prime Air, and Boeing Co.

HAI joined AOPA and Iris Automation in a December 22 statement applauding Congress for including in government funding legislation passed in December language that underscores the “importance of onboard Detect and Avoid technology (DAA) as a critical safety tool for full UAS integration.”

Iris Automation has developed and deployed a computer vision system that automates the detection and identification of nearby objects. CEO Jon Damush, a GA pilot and AOPA member since 1993, envisions a range of applications for the company’s Casia system, including manned and unmanned aircraft installation. Many view on-board DAA as critical to allowing unmanned aircraft to fly beyond visual line of sight (BVLOS) for missions including package delivery and infrastructure inspection.

The two GA associations elaborated in their joint statement:

“AOPA and HAI appreciate the prioritization of aviation safety in this legislation and commend Congress for calling attention to important considerations for the FAA to address in order to advance safe BVLOS operations. Technologies such as onboard detect and avoid show great promise for enhancing UAS safety in the national airspace system without the need for additional equipment on manned aircraft. We look forward to the FAA’s review of how certain capabilities may be effectively utilized to meet a regulatory framework for UAS operations.”