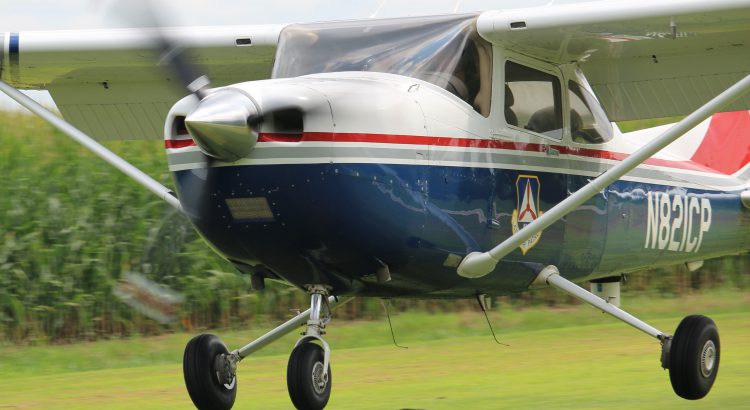 The Vermont Wing of the Civil Air Patrol (“CAP”) earned a “Successful” rating by an evaluation team from the U.S. Air Force. The review was designed to assess the ability of the Wing and its ground and air crews around Vermont to respond to a wide variety of likely emergencies, including search and rescue, disaster relief and other scenarios. The evaluation concluded on Sunday, April 29.

“This grade means that the U.S. Air Force, and by extension, the local and national agencies who rely on us, can count on the Vermont Wing to do what it is tasked to do, at the moment we are asked to do it,” said Colonel Rick Lizzari, Commander of the Wing. “I, along with the senior officers of the Wing around Vermont, are extremely proud of our members and Cadets. They all worked hard, pulled together as they had trained, and demonstrated excellence under pressure— and despite the frequent challenges posed by the poor weather.”

The evaluation was designed to test the Wing’s ability to manage, operate and coordinate all its assets including aircraft, ground vehicles, and volunteers during the week long statewide exercise. The evaluation required fulfilment of its assigned missions, adherence to standardized procedures—while under severe time constraints.

Aerial photography missions to assess post-storm and other damage of roads, power plants, dams and other critical structures around Vermont; searches for missing and crashed aircraft, and searches for missing hikers, were a few of the simulated. Aircrew coordination with ground teams, who go out to locate and assist Vermonters who may be lost in difficult terrain, was often a key part of those missions. The emergency scenarios were provided by the USAF team, who accompanied Wing members on several of the aerial and ground missions.

USAF personnel singled out the performance of Vermont Cadet/Lt. Colonel Neil Brooks, who demonstrated technical and leadership skills as Mission Radio Officer. Mr. Brooks was awarded the “Northeast Liaison Region Coin” in recognition of his excellence during the evaluation.

Next month, on May 26th, Civil Air Patrol celebrates its 70th anniversary as the United States Air Force Auxiliary. As a member of the Total Force, CAP supports the U.S. Air Force in many important ways, including airborne intercept training and remote piloted aircraft escort, and defense support to civil authorities providing disaster relief, search and rescue and other aerial reconnaissance support to communities in need across the country. The citizen volunteers respond to disasters, help students and teacher learn about aerospace education and also provide youth with the opportunity to develop strong leadership skills. #NationalVolunteerWeek #CAPmissions