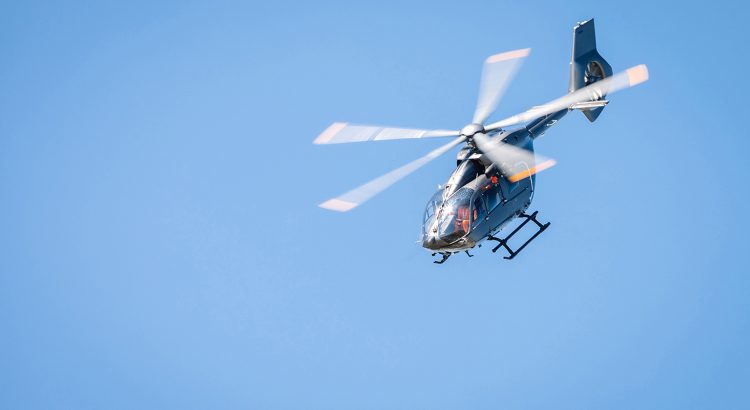 The new five-bladed H145 helicopter has received its certification from the U.S. Federal Aviation Administration (FAA). This type certification covers the full range of capabilities, including single-pilot instrument flight rules (IFR) and single engine operations (Cat.A/VTOL), along with night vision goggle capability. This newest version of the H145 family received EASA certification this past summer and was

delivered to launch customer Norwegian Air Ambulance Foundation in September. The first five-bladed H145 delivery in the U.S. is set to take place in early 2021.

“The FAA certification is an important milestone for the H145 program, as our customers in North America are eagerly awaiting its arrival and our entire team looks forward to delivering and supporting this new variant,” said Romain Trapp, president of Airbus Helicopters, Inc. and head of the North America region. “We’d like to sincerely thank the FAA and everyone else who has contributed to achieving this certification through the various challenges that 2020 has presented to us all in the aviation industry.”

Airbus Helicopters, Inc. has begun updates to the current H145 final assembly line (FAL) in Columbus, Mississippi, with new wiring testing capabilities for the five-blade variant. Technicians are also undergoing training in preparation for receipt of the first kits of the new version later this year.

This latest upgrade of the H145 family adds a new, innovative five-bladed rotor system to the multi-mission H145, increasing the useful load of the helicopter by 330 lbs. (150 kg). The simplicity of the new bearingless main rotor design will also simplify maintenance operations, further improving the benchmark serviceability and reliability of the H145, while improving ride comfort for both passengers and crew.

The new version of Airbus’s best-selling H145 light twin-engine helicopter was unveiled at HeliExpo 2019 in Atlanta with launch customers announced for almost every market segment. During its high-altitude test campaign in South America, the H145 set its skids down on the Aconcagua, the highest mountain in the Southern hemisphere, further proving its capabilities even in harsh conditions.