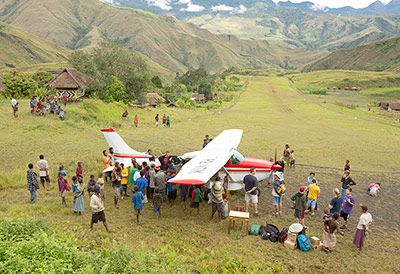 Lightspeed Aviation Foundation is proud to announce nominations and applications for the foundation’s 2015 grant program are now open. The deadline to receive nominations is January 31, 2015 midnight PST. Applications will be accepted until February 6, 2015 at midnight PST. Each year, the Lightspeed Aviation Foundation is proud to recognize a select group of deserving aviation nonprofit organizations that are actively promoting growth in aviation or using aviation as an instrument for humanitarian causes.

Grant applicants should have a designated development director, website, an active Facebook page and the willingness and capacity to regularly engage and actively reach out to their constituencies and new supporters. Nomination and grant application forms are available at www.LightspeedAviationFoundation.org.