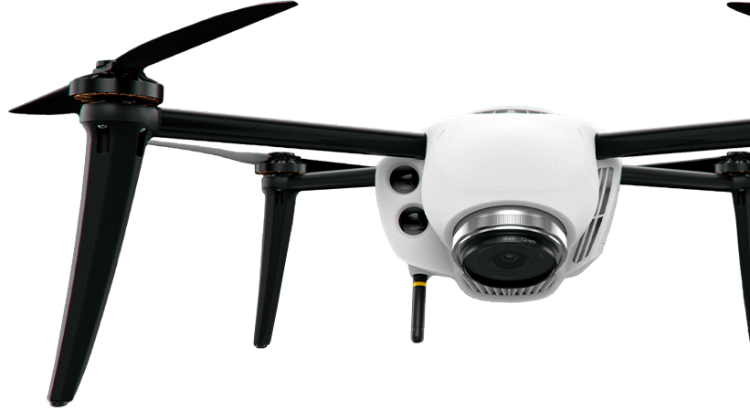 Governor Kevin Stitt signed Senate Bill 659 on Wednesday, May 5th which creates the Unmanned Aircraft Systems Development Act of 2021. The Act establishes the Oklahoma Aeronautics Commission as the clearinghouse for unmanned aircraft systems (UAS) in the State and designates the Commission as the lead agency to promote, enhance, develop, and ensure safety of UAS.

Upon signing the legislation, Gov. Stitt said, “Both the government and private sectors have started to take advantage of UAS and that will continue to increase as we look to integrate this great technology into our state’s airspace. It makes sense for the state to act positively, designating our State Aeronautics agency as the UAS “clearinghouse” for Oklahoma. They will look to organize the state’s UAS assets so that we can determine our best flight path forward. It is our goal to move this coalition of partners toward a collective strategy in order to launch the state’s UAS industry into being a Top 10 asset.”

The bill began with an interim study involving several UAS leaders within the state as well as experts from around the United States. The Senate author of the bill, Sen. Paul Rosino, District 45 stated, “During last Fall’s interim study experts across the country detailed how their states were doing, outlining the roadmap for how Oklahoma could ascend the UAS ladder to become a leader in the industry. Those experts and presentations showed that Oklahoma would benefit from a single, coordinating entity in state government responsible for creating a cohesive coalition of partners to bring together the state’s various UAS assets.”

Rosino contends that Oklahoma has been missing that energizing force or organization that can bring the resources of the state together to ensure the state’s focus on the next big UAS policy initiative, test site opportunity, or federal grant program. “The Aeronautics Commission is primed to be this resource to assist fellow state agencies, municipalities, law enforcement and first responders, educators, and others with navigating this up-and-coming industry,” Rosino concluded.

House author Rep. Kyle Hilbert, District 29 said “This legislation creates an opportunity for the state to take full advantage of this burgeoning industry by ensuring we will be ready as UAS start to fully integrate into our everyday lives.  Aeronautics has the staff-level expertise with the Federal Aviation Administration (FAA) regulatory environment and can be a resource to those entities, government and business, that are interested in using this new technology. In drafting this legislation, we wanted Aeronautics to be the coalescing force to bring all of the state’s UAS entities together as this industry grows and expands.”

Integration of UAS into the National Airspace System will be the key linchpin to unlocking this great technology for the aviation and aerospace industry moving forward. Oklahoma already has some good UAS success stories that are working on that integration with entities like Oklahoma State University’s Unmanned Systems Research Institute and the Choctaw Nation’s IPP and Beyond Programs.  Additionally, several UAS companies have decided to call Oklahoma home in recent years including Kratos Defense and Skydweller just to name a few.  “Oklahoma is primed to take advantage of the growth of UAS across the country and the Commission is positioned to assist however we can,” said State Director of Aeronautics Grayson Ardies, “we are excited to see the State move forward in the UAS arena and want to help make Oklahoma a major destination for UAS activity.”