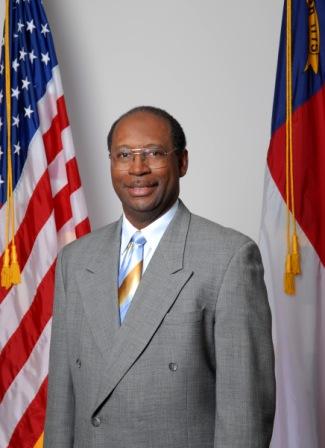 William H. “Bill” Williams Jr., Director of the Division of Aviation for the North Carolina Department of Transportation retired on Friday, March 20th having served in that role since September 1998.

Williams, prior to joining NCDOT, was a senior FAA official for 28 years serving most recently with Aviation System Standards, where he served as program director for seven years. He also served in managerial and executive positions in the FAA’s Northwest Mountain, New England and Western-Pacific regions.

As a member of the National Association of State Aviation Officials (NASAO) Williams chaired the State Block Grant Committee for the organization and served as a member of the AASHTO Standing Committee on Aviation. Henry Ogrodzinski, President of NASAO said that Williams worked tirelessly on NextGen issues and was a gracious and energetic host of NASAO’s 2003 Annual Convention in Charlotte.

Williams is a pilot with more than 4,500 flying hours. He holds an airline transport pilot certificate and is rated in single, multi-engine and gliders, and is qualified as a flight instructor in each category. Williams also served eight years with the United States Air Force.