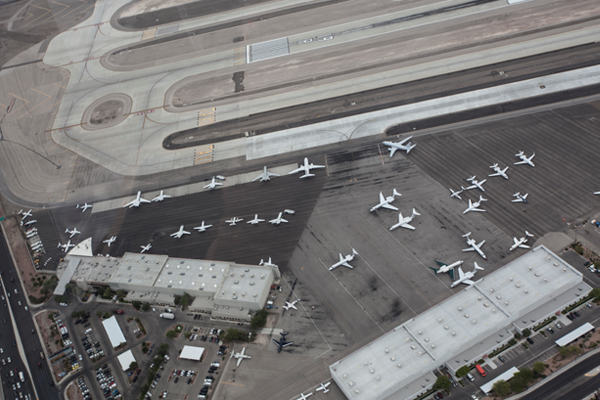 The decision enables the FAA to move forward with the project, which will use cutting-edge satellite navigation to move air traffic more safely and efficiently through the area.

While the airspace around Las Vegas is already safe, it’s not as efficient as it could be. The FAA will address the inefficiencies (PDF) by implementing new routes that are more direct, automatically separated from each other and have efficient climb and descent profiles.

Prior to making the decision, the FAA conducted a thorough environmental review and extensive public engagement, including 11 public workshops in 2017 and 2019.The agency also held four public comment periods totaling more than 120 days and evaluated and responded to more than 140 comments.

The FAA currently plans to implement the procedures in November 2020.

The Las Vegas Metroplex environmental website includes Google Earth features that enable people to view current and projected flight paths associated with the project, as well as the noise analysis the FAA conducted at more than 172,000 grid points throughout the project General Study Area.