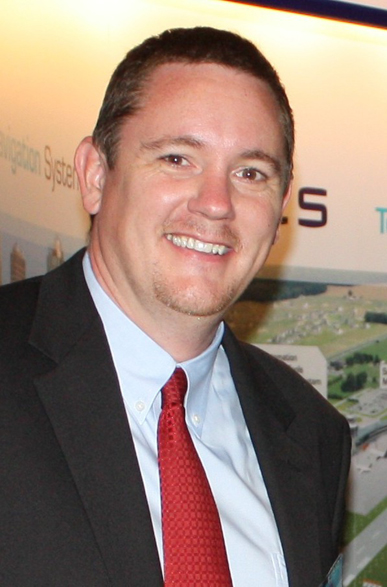 Earlier this month, Governor Bobby Jindal and Bell Helicopter CEO John Garrison announced the company will build its new SLS helicopter line at Lafayette Regional Airport, leading to the first modern-era aircraft assembly facility in Louisiana history. Brad Brandt, Aviation Director for the Louisiana Department of Transportation & Development, credits this achievement to the leadership and vision of the Lafayette Airport Commission, Director of Aviation, Greg Roberts and Deputy Director Michael Burrows, along with the leadership shown through the support of the local community.

Bell Helicopter will lease space for its SLS assembly operation in a new $26.3 million, 82,300-square-foot hangar facility at the airport that’s being funded by the State of Louisiana, but owned by Lafayette Regional Airport. The facility will be built on a 14.5-acre site there that is located adjacent to U.S. Highway 90.

“It is this support that facilitates the successful partnership between local, state and federal governments to collaborate and complete these projects for the advancement and benefit of the airport and surrounding communities,” said Brandt. “This has been vital in positioning the Lafayette Regional Airport to be an economic driver for the City of Lafayette, Lafayette Parish and its citizens.”

Bell Helicopter will produce the five-seat, single-engine turbine helicopter, a contemporary version of the JetRanger, an aircraft built by the company more than 50 years ago. Officials say construction will begin in the first half of 2014.