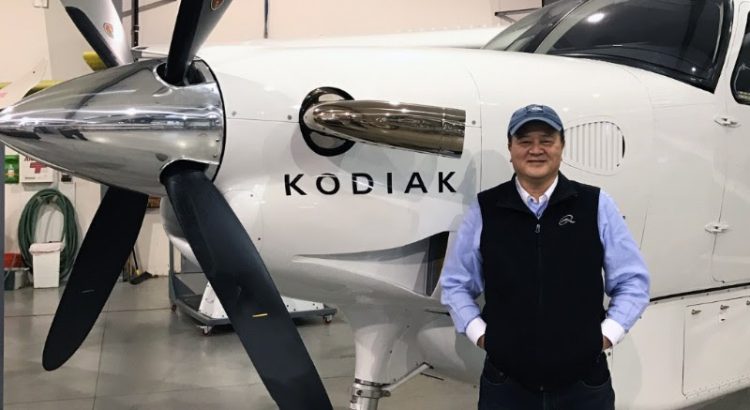 Quest Aircraft announced today the appointment of Hitoshi Moriguchi as Vice President of Production. Moriguchi will assume the role immediately and will continue to serve as Executive Vice President and as a board member for the Idaho-based manufacturer of the 10-seat Kodiak.

“Hitoshi joined Quest in 2016 as Executive Vice President and in a short period of time has proven to be an incredible asset to the team. His extensive background in managing large production facilities is well suited to lead Quest in the next phase of our company’s growth and success,” said Rob Wells, CEO of Quest Aircraft.

In his role as VP of Production Moriguchi will be focused on refining production design and processes to maximize efficiencies as the boutique aircraft manufacturer continues to grow.

Prior to joining Quest, Moriguchi spent over 35 years with Honda Motor Company in sales, marketing and production capacities. He retired from Honda in 2015. Moriguchi received a bachelor’s degree in Political Science from Waseda University in Tokyo, Japan.