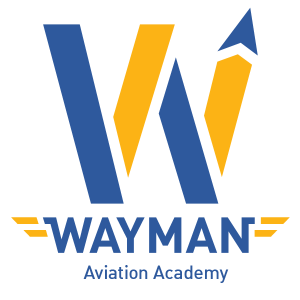 Wayman Aviation Academy’s fleet of 31 aircraft has grown by two Cessna C-172 Jet-A aircraft, offering Continental diesel power. The academy, established 31 years ago, has one of the largest fleets for pilot training in South Florida. Wayman has chosen to start this transition to take advantage of the important benefits brought by engines using the Diesel cycle. The fleet utilization and availability are enhanced by the proven reliability of compression ignition engines burning Jet-A and the reduction of scheduled maintenance operations. Furthermore, it allows more environment-friendly operations due Jet-A engine’s lower emissions (CO2) than AVGAS using unleaded fuel. According to Wayman, “South Florida is an environmentally conscious place with miles of beautiful beaches and the expansive Everglades. We need to do our part in the flight training industry to participate in its it preservation.”

As part of an expansion strategy, Wayman Aviation established in two locations in South Florida has joined the Chiway Group. The group has two universities in Singapore and China, and several K-12 schools. Co-founder and Director of Flight Operations Wayman Alfredo Luy, announced the news at the Sun ‘n Fun Fly-in and Expo in Lakeland, Florida. “We are pleased to take the next step in the growth of this 31-year-old academy. This will help us meet the international pilot shortage which threatens our global transportation needs.”

Wayman Aviation Academy trains pilots for the airline industry at Hollywood North Perry Airport, KHWO in Pembroke Pines and at Miami-Opa Locka Executive Airport KOPF in Florida. The Academy is a FAA Part 141 flight training provider for both Miami-Dade College and Liberty University, and holds an MOU with Embry-Riddle Aeronautical University . Wayman has not only built reputation within the US but also earned international recognition, e.g., Wayman is recommended by China Airline Pilots Association (ChALPA) and Brazil Airline Pilots Association (SNA).