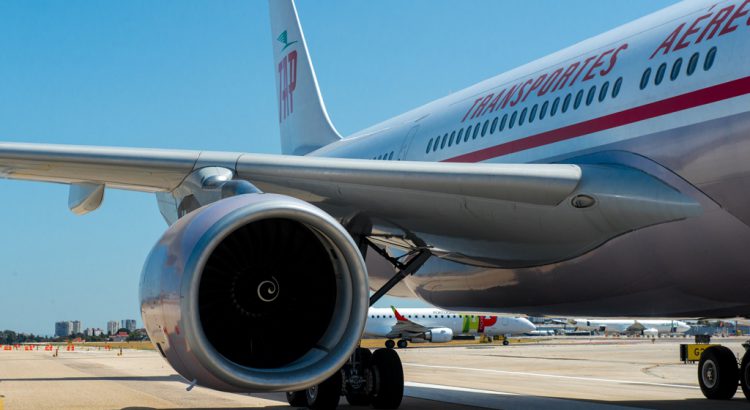 TAP Air Portugal, the 72 year-old Portuguese national carrier, recently debuted its first “retro” aircraft livery in Miami, after a flight from Lisbon, featuring an aircraft design it first used in the 1950s.  The aircraft, an A330, has been named “Portugal” as a tribute to both Portugal and its people.

The classic image chosen for this aircraft recreates the original ‘Transportes Aéreos Portugueses’ typography in the colors which were first displayed on a Lockheed Super Constellation aircraft, received by TAP in July of 1955. The last aircraft in this livery was a Boeing 727-200.

But the retro look-back comes at a time when more people than ever are flying TAP. The airline flew 1.4 million people worldwide in July, up 21%, and has doubled traffic from the US year over year.  In 2017, so far TAP has flown 1.6 million more passengers than in the same period last year.

TAP has a fleet of 53 new aircraft on order for delivery starting in 2018, including 14 A330-900 neo aircraft, and 39 A320 neo family aircraft also.  The airline is expanding capacity as it opens new routes.

This is the second TAP aircraft that has received the name of the country. The first one to be called “Portugal” was a Boeing 747-200, delivered to TAP in February of 1972.

The entire retro flight will be like taking a trip back through the 70s. The cabin crew will wear some of the airline’s most emblematic uniforms, designed by French stylist Louis Féraud. The interior of the cabin, the headrests, meals and even the in-flight entertainment have all been remade, in 70s style.

TAP even went through its museum to find some original menus of the time, where one could find shrimp salad and pheasant terrine, codfish à Zé do pipo, the sirloin à portuguesa, and a banana parfait with chocolate for dessert.

Passengers will also be surprised by the retro branding of some of products being served, namely Coca Cola and Sagres beer, collaborating with TAP on this voyage back in time.

In Business Class, the usual amenity bag given to passengers will feature its iconic fabric case that was given out in the 1970s.  This retro flight bag is now stocked with 70’s-designed products including lavender cologne, hand cream, toothpaste and pyjamas.

Films from the 1970s will be shown via inflight entertainment, as well as a golden oldies music channel.