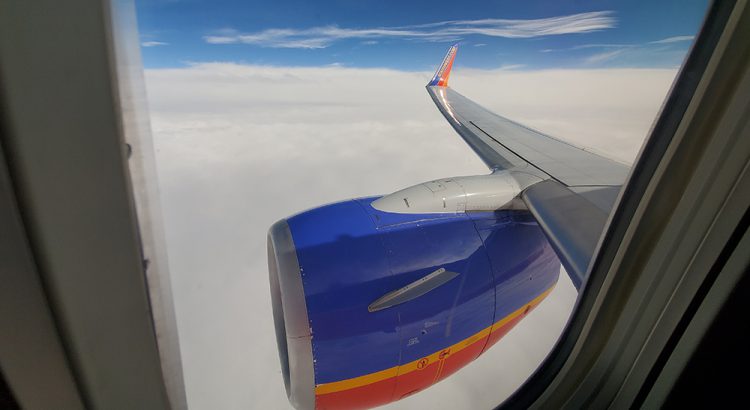 The Federal Aviation Administration (FAA) has posted the Draft Environmental Assessment (EA) for the South-Central Florida Metroplex project, the agency’s plan to modernize air traffic procedures for four major air carrier airports and 17 additional airports in the southern half of the state.

A 60-day public comment period for the Draft EA begins today and ends on July 10, 2020. The agency expects to issue an environmental determination in September 2020, after it considers and reviews all substantive comments received during the comment period. The public can review the Draft EA and submit comments on this page.

The FAA will hold 12 virtual public workshops on the Draft EA during the first two weeks of June. Residents can view the schedule and register to attend a virtual workshop at Community Involvement South Central Florida. During the workshops, the FAA will provide an overview of the Draft EA, and environmental and air traffic control experts will be available to answer questions. Additional information about the project, including previous public outreach activities, also is posted on the webpage.

The agency conducted the Draft EA in accordance with the National Environmental Policy Act of 1969 (NEPA), which requires the FAA to identify and publicly disclose the potential environmental impacts of the proposed procedures.