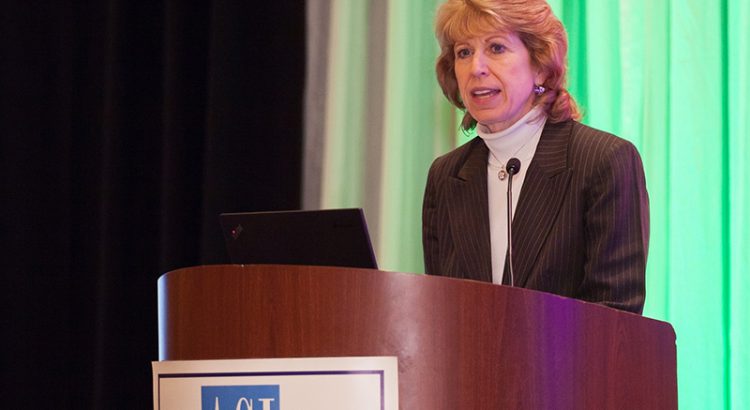 “Everyone at ACI-NA – including me – has greatly benefited from Debby’s guidance on all facets of aviation during her years of service to the North American airport industry,” said ACI-NA President and CEO Kevin M. Burke.  “She has been a trusted advisor to our members and a passionate advocate for shaping sound aviation policy throughout her career.  Her leadership will be missed, but we wish her well in her retirement.”

“Debby’s deep understanding of aviation and her ability to bring stakeholders together have made us a stronger industry,” said Cincinnati / Northern Kentucky International Airport CEO and ACI-NA Board of Directors Chair Candace McGraw.  “Her significant contributions to our industry have well-positioned us for continued success as we prepare for the next generation of air travel, especially as Matt steps into this well-deserved role.”

Prior to joining RAA in 1987, McElroy was employed by the U.S. International Trade Commission as their senior aerospace industry analyst and the U.S. Department of Labor as an international economist. A graduate of the University of Maryland, with a degree in economics, McElroy has more than 30 years of experience in aviation, regulatory, and trade issues.

“Debby’s commitment to advancing airport industry priorities is unparalleled,” said Greater Asheville Regional Airport Authority Executive Director and ACI-NA Board of Directors Vice Chair Lew Bleiweis.  “She has diligently worked on behalf of U.S. and Canadian airports, helping them to serve their customers and communities.  We thank her for her contributions to our industry, and we look forward to working with Matt to further advance the industry.”

“We are delighted Matt will be stepping into this important role at ACI-NA,” Burke said.  “Time and time again, Matt has proven himself to be an invaluable resource for ACI-NA and our members.  As one of the brightest and fastest rising stars in our industry, Matt’s vast industry experience and ability to bring stakeholders together will serve our organization well.”

Prior to joining ACI-NA, Cornelius served as Airline Affairs Manager with the Metropolitan Washington Airports Authority. He also held roles in Frontier Airlines’ finance and commercial strategy departments, and worked in airport operations at Denver International Airport.  He began his career with the aviation department of the Port Authority of New York and New Jersey, where he held various positions in customer service and airport operations.

Cornelius is a graduate of Villanova University, with a degree in business administration, and also holds an MBA from the University of Colorado at Boulder.