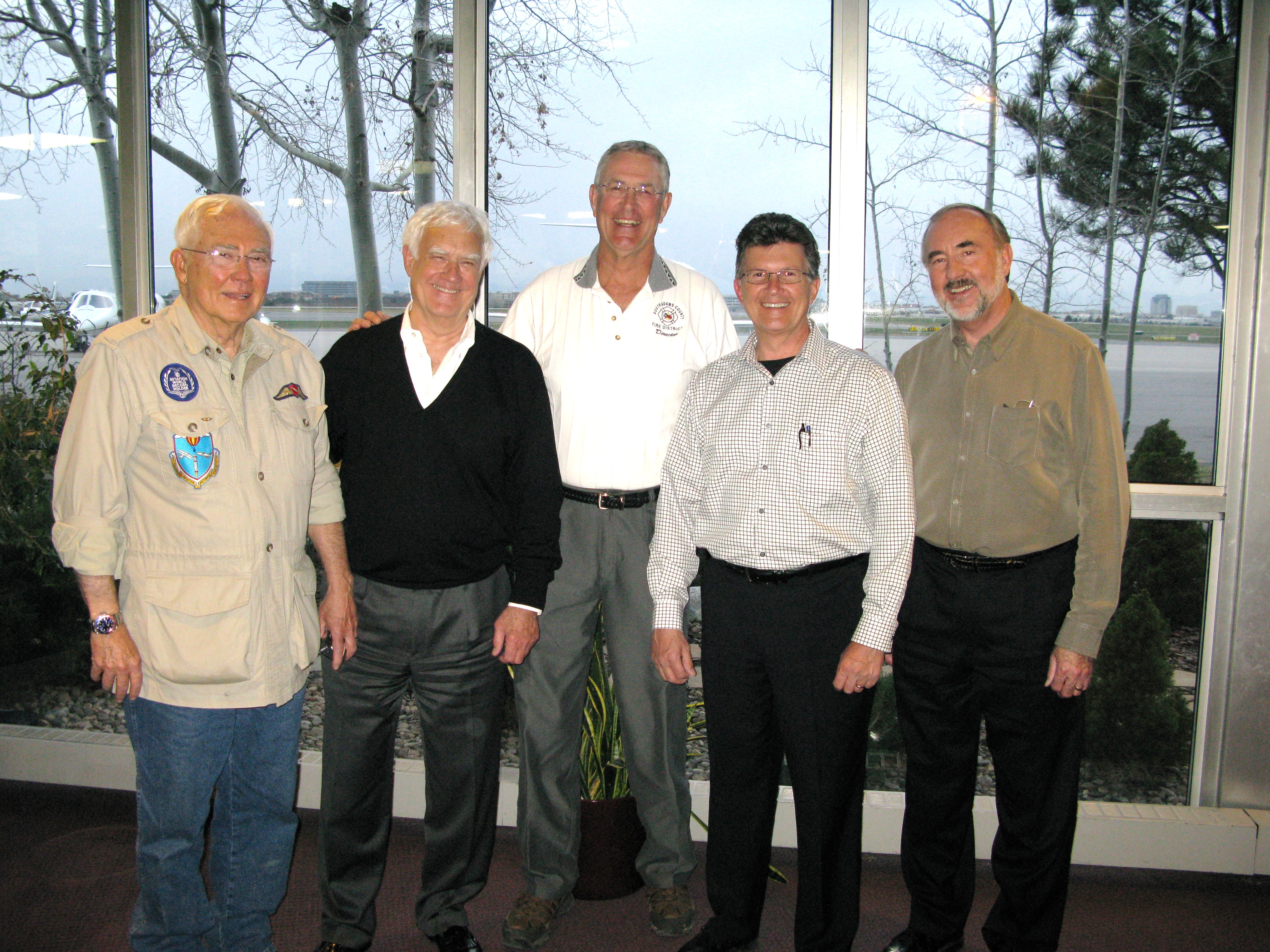 Gordon has worked in the aviation sector for the past 35 years. He served for 24 years as manager of the Jefferson County Airport in Broomfield, and since 2002 has been manager at the Loveland/Ft. Collins airport.

Gordon is very familiar with the CDOT Division of Aeronautics and its many programs. He was appointed by Colorado Governor Roy Romer to the Colorado Aeronautical Board, which oversees the CDOT Aeronautics Division, where he served from 1996-1999. He was a founding director and served on the Board of Directors of the Colorado Airport Operators Association.

In his new position…