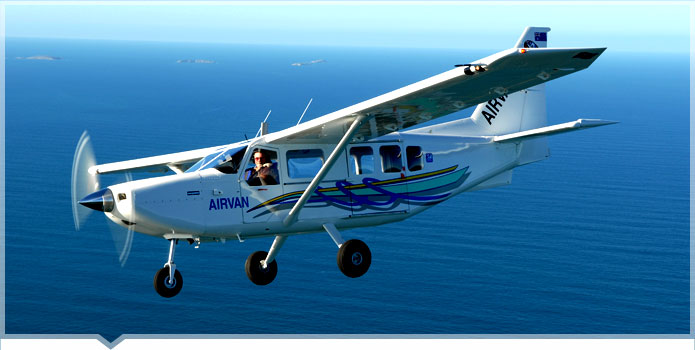 Following a competitive process across available platforms, the California Highway Patrol (CHP) awarded Mahindra Aerospace the bid for the purchase of its Airvan 8. “With its proven performance in the areas of reconnaissance, surveillance, fire fighting and emergency evacuation,” stated Arvind Mehra, Executive Director and Global CEO of Mahindra Aerospace, “the Airvan 8 is the right choice for state and federal operations.”

Successfully flying ISR missions since 2003, the Airvan 8 is in daily service in the United States with 16 flown by the USAF Auxiliary Civil Air Patrol. Mahindra Aerospace, through acquisition of GippsAero, has delivered over 200 Airvan 8s worldwide and has implemented a sales, service and support network in North America. This network includes West Coast Aviation Sales, a company with over 20 years of proven aircraft support services.

“In addition to affordable cost, local support was key in the decision making process,” explained Keith Douglas, CEO of GippsAero, the aircraft division of Mahindra Aerospace. “They require dependable aircraft with reliable support, which we have through our partner, West Coast Aircraft Sales.”

Delivery of the aircraft is scheduled for November 2014.