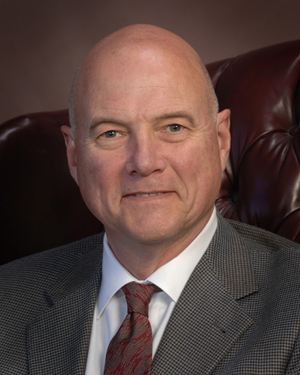 Piper Aircraft Inc. has named Dana Cox, an experienced aviation business development and sales executive, as the company’s director of Sales for the Asia/Pacific region, headquartered in Brunei.

“Dana’s new position is vital to realizing our continuing globalization initiatives,” said Piper Executive Vice President Randy Groom. “He is well suited to leading the development and expansion of our network of dealers and sales agents in an important region of the world, which is going to be essential to our future growth.”

With more than 35 years of global aerospace experience, Cox previously served as general manager of International Sales and Operations Management at ITOCHU Aviation Inc., a U.S. subsidiary of ITOCHU Corp., the Tokyo-based trading company. Prior to that he served in several special mission aircraft marketing positions for Beech Aircraft Corp., where he also was a regional marketing manager in the Pacific Rim and in Europe. Cox holds a degree in Business Administration from Wichita State University, where his major was International Marketing.

Part of Global Expansion
Piper has positioned three successful sales executives to lead network development in the Asia/Pacific region, the Americas region, and in Europe, Middle East and Africa. It has also strengthened its sales office in Brunei by locating the global fleet sales director in that office.

Piper Aircraft Inc. is headquartered in Vero Beach, Fla. A global force in aviation, Piper offers efficient single-engine and twin-engine trainer, personal and business aircraft. Piper Aircraft designs, manufactures, sells and supports the strongest and broadest single-engine product line in the industry, from high-performance pistons to turboprops to the world’s most fuel-efficient seven-person business jet, the PiperJet Altaire. With economical acquisition and operating costs, Piper airplanes deliver the best values available today and into the future. Piper is a member of the General Aviation Manufacturers Association.