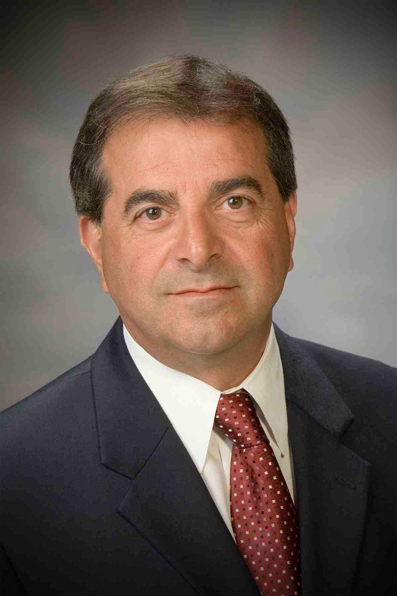 The Charles A. and Anne Morrow Lindbergh Foundation is pleased to announce the elections of Embraer’s Vice President of Corporate Communications Robert Stangarone (shown right) and the General Aviation Manufacturers Association’s Director of Communications Katie Pribyl to the Foundation’s Board of Directors.

Lindbergh Foundation Chairman and CEO Larry Williams said they couldn’t be more pleased to have the two join the Lindbergh Foundation Board. "Their experience as both gifted communicators and respected members of the aviation community will be welcomed in our mission to better the environment through the innovative use of science and technology." Williams said as the Foundation strives to further its aviation-environmental programming, they are confident that the pair’s leadership will be valuable additions to their already-influential board."

Pribyl joined the General Aviation Manufacturers Association (GAMA) in 2005 where she serves as the worldwide industryspokesperson for the manufacturers of general aviation airplanes, engines, avionics and related equipment. Prior to GAMA, she was a line pilot on the Canadair Regional Jet (CRJ) with United Express and Independence Air, where she also worked with the company’s air carrier certification team for their Delta Connection operation. Katie also worked at the FAA’s National Aviation Safety Data Analysis Center by conducting studies and performing assessments of aviation safety data.