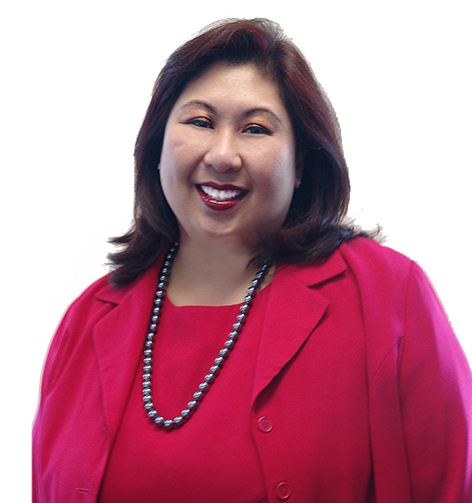 Victoria Wei has been named the FAA’s new Deputy Director of the Office of Airport Planning and Programming in Washington DC. Wei, who currently serves as the Director, NextGen Performance and Outreach, has over 18 years of experience in the transportation and aviation sectors, including serving as an attorney with DOT and FAA, as well as two private legal practices (Morrison & Foerster, where she served as legal counsel for airport clients, industry associations, and other private-sector clients; and Galland, Kharasch, Greenberg, Fellman & Swirsky).

“I’m thrilled at the chance to continue working at the FAA in this new capacity,” said Wei. “The work we do at the agency is so important, and our nation’s airports are a vital part of that.” Victoria has an undergraduate degree from Harvard and a law degree from Northwestern University. She began her professional career as a DOT Honors Attorney, which included rotations throughout DOT and FAA. She then spent 2 more years with FAA as a Legislative Attorney before spending 4 years in private practice. She returned to FAA in 2007.
Wei said she is really looking forward to meeting everyone and working with all of their stakeholders to continue strengthening our airport infrastructure.