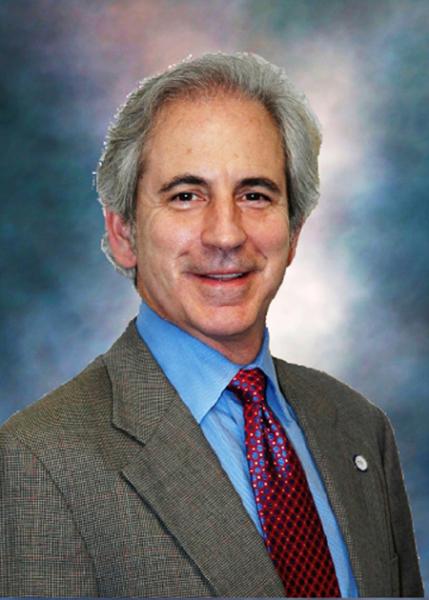 “One small step for man, one giant leap for mankind.”
With those words, Neil Armstrong told Americans and the world that the U.S. had won the Space Race. America’s best – its technical and skilled workforce, industry and men and women in uniform – had met President Kennedy’s challenge to land a man safely on the moon and return him to Earth within the decade of the 1960s.
The Soviets had been the first to get into outer space and orbit the Earth, but the U.S. dispelled apprehension caused by the perception that we were losing the Space Race by winning the gold and being the first and only nation to land a man on the moon. This accomplishment also exclaimed loudly to Americans and others, friend or foe, that we had “the right stuff” to win the Cold war. A truly incredible achievement when you consider that the first flight of an aircraft in 1903 at Kitty Hawk, N.C., went over 120 feet and lasted 12 seconds. Sixty-six years later we would travel 239,000 miles to the moon in a little over three days!
And while we take it for granted, it is rather amazing that today we can get on a plane in Tulsa or Oklahoma City and get to Singapore, halfway around the world, in 24 hours. In 1933, it took famed Oklahoma aviator Wiley Post seven days and 19 hours to become the first pilot to fly solo around the world. As Bill Gates has said, “[t]he Wright Brothers created the greatest cultural force since the invention of writing. The airplane became the first world wide web, bringing people, languages, ideas, and values together.”
Today, the U.S. has the most extensive and safest aviation system in the world with 20,000 airports ranging from commercial airports like Tulsa or OKC to small airstrips. About 5,300 of those airports are public airports with 500 designated as commercial and 4,800 as general aviation.
U.S. airlines carried over 800 million passengers in 2012. General aviation, with almost 230,000 aircraft in its fleet, was the biggest “airline,” carrying 170 million passengers and logging 30 million flight hours, 70 percent of which was for business use. Many of Oklahoma’s largest employers – Devon Energy, the Williams Companies, Chesapeake Energy, Unit Drilling, the Chickasaw Nation, Seaboard Foods, ConocoPhillips, the Choctaw Nation and Georgia Pacific – make extensive use of general aviation in their businesses because time is money. And there is no more efficient way to travel from point A to point B than in an airplane.
Civil aviation supports 10 million jobs, contributes over $1 trillion in economic activity and accounts for over 5 percent of U.S. gross domestic product. According to a new Tulsa Chamber study, Tulsa International Airport alone produces an economic impact of $3 billion annually in the Tulsa area. In Oklahoma, we export $500 million annually in aerospace products and services, making aerospace our state’s top export.
Our state is one of seven centers in the world for the maintenance and repair of aircraft. The only other MRO center in the U.S. is in Florida. Tinker Air Force Base and the American Airlines Maintenance and Engineering Base in Tulsa are the world’s largest military and commercial aircraft repair facilities, respectively. We are also home to the FAA’s Mike Monroney Aeronautical Center, the nerve center of our nation’s aviation industry. Quite a remarkable résumé for our state, no doubt.
National Aerospace Week provides an opportunity to reflect on what aviation and aerospace have allowed us to achieve as a nation since that first flight at Kitty Hawk. It also focuses us on the flight path we have established for ourselves, one that will continue to propel our state and nation to even greater heights for generations to come.
(Victor Bird is the director of the Oklahoma Aeronautics Commission and past chair of the National Association of State Aviation Officials. He is the 2010 recipient of the Aircraft Owners and Pilots Association’s Hartranft Award, the only non-elected official to ever receive the award.)
Attachment: