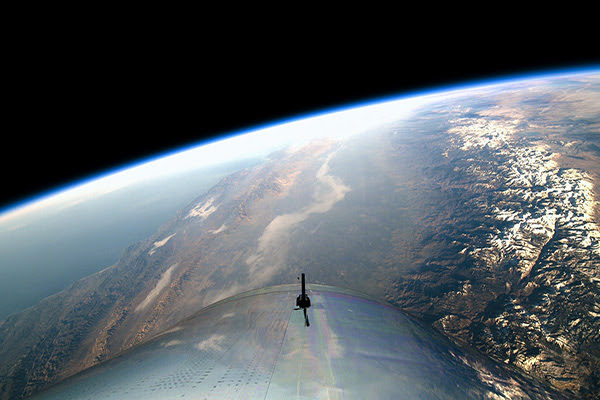 The Federal Aviation Administration (FAA) has posted a proposed rule that would streamline federal commercial space transportation requirements for future launch, reentry, and launch-site providers, and maintain safety during launches and reentries. The proposed rule follows the National Space Council’s 2018 ‘Space Policy Directive 2’, which called on the Secretary of Transportation to review and revise the Department’s commercial space launch and re-entry licensing regulations. It will expand national and international access to the economic, scientific, and educational benefits of traveling to space.

The proposed rule would provide a safe, performance-based regulatory approach to commercial space transportation. It would promote safety practices by creating flexibility for operators to meet safety requirements, and by enhancing collaboration among stakeholders. The rule would also improve efficiency by encouraging potential and current launch site and reentry operators to suggest and implement design and operation solutions.

“Ingenuity and innovation have always fueled our nation’s success in space travel,” said FAA Acting Administrator Daniel K. Elwell. “This proposed rule ensures that a commercial space rocket is not tethered to a launch pad with unnecessary red tape.”

The proposed rule advances proposals by the Streamlined Launch and Reentry Licensing Requirements Aviation Rulemaking Committee, which is made up of commercial space and aviation leaders from government and industry. Formed by the FAA a year ago, the Committee discussed and put forward proposals and recommendations to the agency. The proposed rule announced today is a result of that effort.

The FAA is responsible for ensuring protection of the public, property, and the national security and foreign policy interests of the United States during commercial launch or reentry activities, and encouraging, facilitating, and promoting U.S. commercial space transportation. To date, the FAA Office of Commercial Space Transportation has licensed or permitted more than 370 launches, reentries, and launch sites.