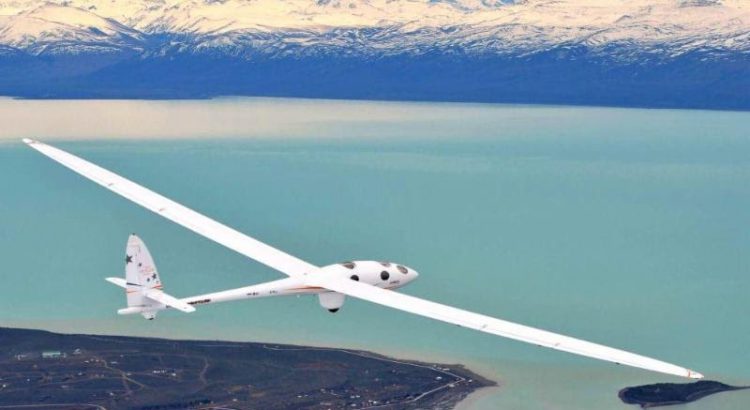 BRS Aerospace, a leading provider of aircraft parachute solutions for small aircraft, recently completed the installation of its custom ballistic whole aircraft parachute in the historic Perlan 2 experimental space glider as part of preparations for the 2018 season of Airbus Perlan Mission II.

Last September, the Perlan 2 sailplane accomplished a record-setting powerless flight to 52,000 feet over the Andes. Later this year, the Airbus Perlan Mission II all-volunteer team will be attempting to soar the aircraft to over 90,000 feet to set a new world record for winged aircraft in sustained flight.

As an official sponsor of The Perlan Project, BRS Aerospace’s bespoke solution for Perlan 2 has been onboard the aircraft since 2016 and provides protection for the whole aircraft in the remote case of in-flight emergency. The project is supported by Airbus and a group of other sponsors that includes Weather Extreme Ltd. and United Technologies.

“Perlan 2 has a drogue parachute to slow and stabilize the aircraft in case of high altitude emergency, and a ballistic BRS whole aircraft parachute system for lower altitude recovery and landing,” said Ed Warnock, CEO of The Perlan Project. “This gives chief pilot Jim Payne and pilot/project manager Morgan Sandercock, as well as our whole team of pilots and their families, additional peace of mind on these very high altitude missions.”

The ballistic parachute system used on the Perlan sailplane is similar to that offered as a retrofit to Cessna 172/182 aircraft and as standard equipment on the popular Cirrus line of aircraft. BRS has delivered more than 35,000 whole aircraft parachute systems to aviation segments including Light Sport Aircraft, experimentals, ultralights, unmanned vehicles, military aircraft and FAA/EASA Type Certified piston-powered airplanes.

“BRS Aerospace is delighted to be able to bring our expertise as the ultimate safety option should all else fail to bring this high altitude research sailplane back to earth in the unlikely case of a catastrophic system failure,” said Enrique Dillon, BRS president. “We certainly don’t expect our safety system of last resort to be used, but it is reassuring to crew and project staff that it will be available if ever needed.”

BRS Aerospace’s whole aircraft parachute system design calls for a parachute ballistic launcher to be installed in the aircraft with a pilot-initiated activator located in the cockpit. Upon activation, a ballistic rocket propels a parachute into the airstream to slow the airplane and float it down into a survivable vertical landing. The system is designed to be a last resort for pilots and passengers when all other attempts to recover the airplane in case of emergency or pilot incapacitation have failed.