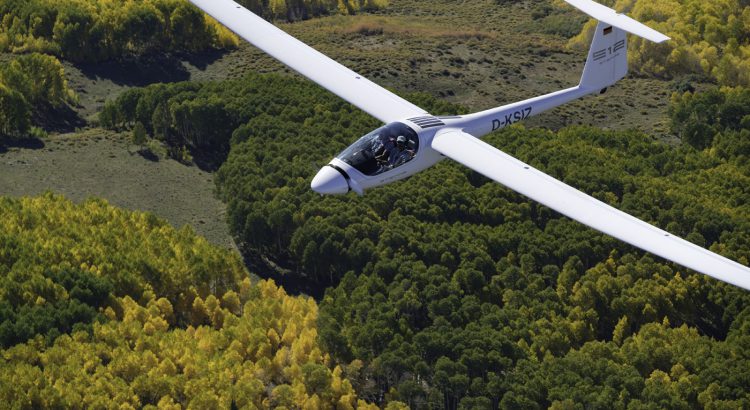 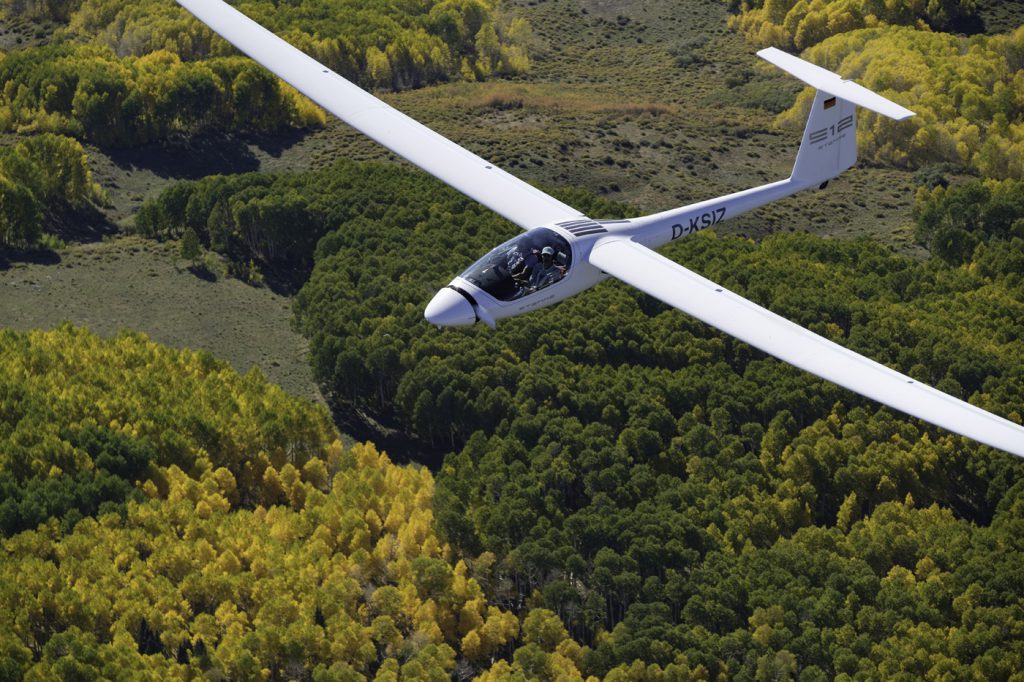 Each year Stemme AG, a premium sport aircraft manufacturer located in Strausberg near Berlin, presents its advanced powered gliders and company developments at AERO in Friedrichshafen, Germany. This year is no exception. From 5 – 8 April 2017 visitors to Europe’s leading general aviation fair can experience the fascination of Stemme at Booth 309 in Hall A4.

In addition to the Twin Voyager S12, the company is showing three new equipment versions as well as numerous other features of its flagship model. At a Press Meeting on 5 April from 10:30 to 11:30 at the Stemme AG booth, CEO Paul Masschelein will provide further information on the company’s future plans. Interested visitors can get a deeper look into the world of Stemme at the STEMME S12 ADVENTURES AND HORIZONS TOUR presentation on Friday 7 April from 11:00 to 11:30.

Stemme is not resting on its laurels, but continuing with development. After presenting Works Number 2 of the Twin Voyager S12 last year, this year the innovative Berlin-area company is showing three configurations of this high-performance aircraft. The CRUISING, SOARING and GLIDING panel versions offer pilots the opportunity to tailor the aircraft to their individual preferences. Stemme fits out the S12 with a glass cockpit with Garmin Avionics Panel, offering a host of features such as two G3X touch panels, Garmin autopilot and digital engine monitoring.

Stemme is also presenting an all-new lighting system for the S12 – integrated LED lights in the newly designed winglets, rudder and propeller dome of this 25 m wingspan machine improve its aesthetics and boost flight safety. The horizontal LED strip in the propeller dome is coupled with the collision avoidance system, and reacts to traffic situations with the appropriate signal. With its excellent performance numbers, improved storage space and individual interior options, the Twin Voyager S12 brings together all of the qualities of a high-performance glider and a comfortable touring aircraft.

Machines with these new features will be available for delivery starting in the second quarter of 2018.

30 years have passed since the first S10 was presented. Since then some 270 S10 and S12 have been delivered to customers around the world. This success story is marked by continuing innovative spirit, and has much to do with the company’s tireless pursuit of excellence in German engineering. This focus on design and build quality, and passion for the product, will continue to drive Stemme AG in future.

On 5 April at 10:30 at Stemme’s booth, CEO Paul Masschelein will give a talk on the future course of the company and report on product and company news.

Markus Lewandowski of Mountain Soaring, Stemme’s Austrian partner, will talk about the S12 in the air and upcoming Stemme events in his STEMME S12 ADVENTURES AND HORIZONS TOUR presentation on 7 April from 11:00 to 11:30 at the Forum, Foyer Ost. Interested parties can learn how the extensive features of the Twin Voyager S12 work out in actual use. Impressions from the Horizons Tour 2016 and the outlook for future tours will illustrate the versatility of this performance aircraft.