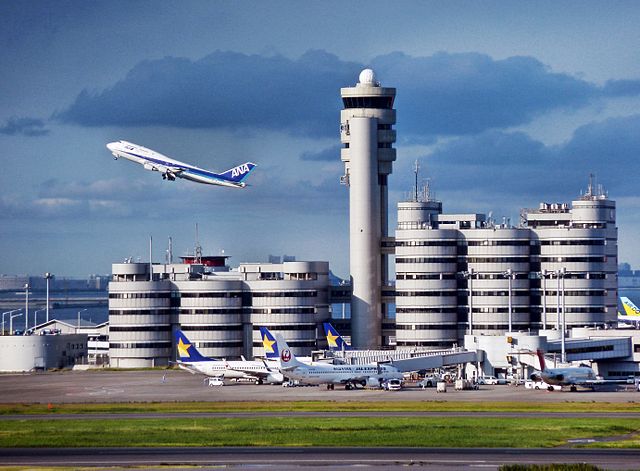 The availability of these new daytime slots is the result of a successful negotiation earlier this year between the U.S. and Japan to amend our bilateral Open Skies agreement. The amendment provides that, effective October 30th of this year, the four existing U.S. nighttime slot pairs at Haneda will be transferred to daytime hours. In addition, one new daytime flight opportunity and one new nighttime flight opportunity will become available for U.S. carrier scheduled passenger services. DOT launched a proceeding to award the new opportunities in March.

Previously, all U.S. service to Haneda was restricted to nighttime takeoffs and landings, which proved to be commercially difficult and offer less than ideal take-off and landing schedules for consumers. The availability of daytime access to Tokyo’s close-in Haneda Airport will create more choice and convenience for both business and leisure travelers, and advances the Department’s work to increase competition and bring enhanced service options to the marketplace.

With the proposed selection, the Department sought to maximize public benefits based on the carriers that offered and could maintain the best ongoing service between the U.S. and Tokyo.

DOT is tentatively awarding the following authority for service between the U.S. and Haneda Airport to:

Only one carrier, Hawaiian, applied for the single nighttime opportunity made available under the agreement. On May 13, Secretary Foxx announced the award to Hawaiian for service between Kona and Haneda, and between Honolulu and Haneda.

The Department’s decision is tentative in order to allow interested parties an opportunity to comment on it, and to allow time for parties to respond. We expect to make a final decision later this summer, so please stay tuned!