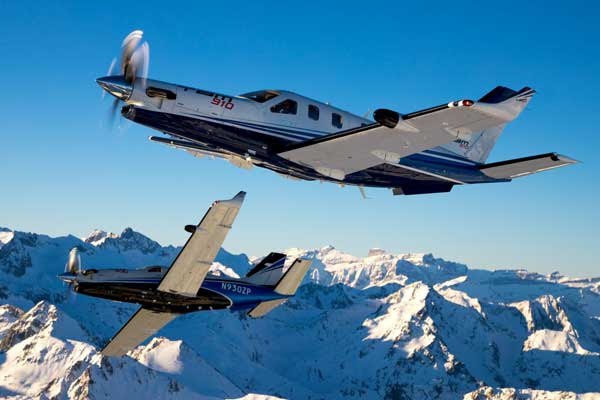 France Air Expo Lyon is the only gathering of its type in France devoted to general aviation, running from today through June 10 at Lyon-Bron Airport. For Daher’s participation in this exhibition, the company is presenting the TBM 910 – the latest member in the TBM family of very fast turboprop business aircraft.

Daher also welcomes its customer, VOLDIRECT, Europe’s first commercial operator of the TBM – which has opened a new base at Lyon-Bron Airport with the arrival of a second TBM 850 in its fleet.

“Our new TBM 910 version – as with the other TBM-series aircraft – meets the expectations of European business travelers for speed and comfort, and offers an unmatched price-to-cost ratio for Europe with the expanded approval of commercial operations using single-engine turboprop aircraft,” commented Nicolas Chabbert, Senior Vice President of the Daher Airplane Business Unit. “We also are delighted to see the VOLDIRECT fleet grow with a TBM now based in Lyon, a business city par excellence.”

Frédéric Caussarieu, pilot and director of VOLDIRECT, said Lyon and the Rhône-Alpes are situated in one of France’s most dynamic regions in economic terms, and the TBM’s availability at Lyon-Bron Airport will meet a demand for point-to-point regional travel.

“With the arrival of a second TBM 850 in our fleet, we enable local customers to benefit from private travel at a price close to that of the airlines – but with a wider range of destinations and unmatched flexibility.”