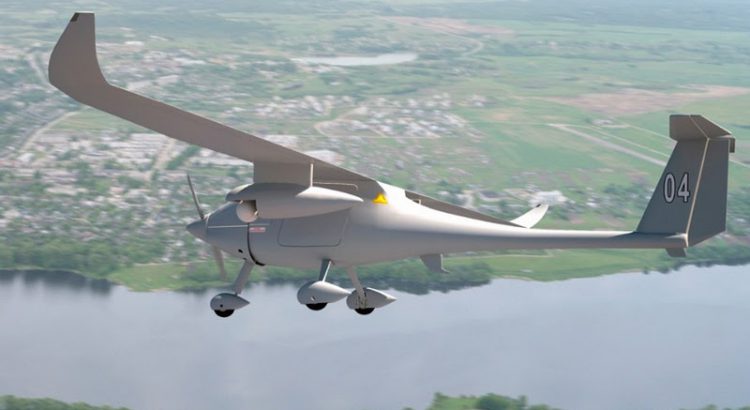 The aviation and aerospace is constantly abuzz with details about the latest generation of optionally-piloted, and remotely-piloted Unmanned Air Vehicles. The UAV/UAS revolution is one of the brightest spots in the next-generation of aviation thinking and an experienced manufacturer of light sport aircraft has proven a major player in that arena.

As a matter of fact; it might surprise you that an LSA manufacturer producing aircraft for the civil and recreational markets could also be selling very similar models to many governments around the world.

These special aircraft offer mission-critical capabilities that include as much as 33-hour flight endurance, and ranges of more than 3,000 nautical miles. Some variants are also capable of operations at altitudes of 30,000 feet.

Custom airframes are designed, from the start, to carry internal payloads of over 450 kgs, and while many are manufactured in military livery, others can be configured to look like civil aircraft, with retractable payloads built right into the airframe – thereby reducing unwanted attention during transit or at remote airfields.

Pipistrel’s extensive engineering and design staff can be consulted to render a number of multi-mission capabilities, as required.