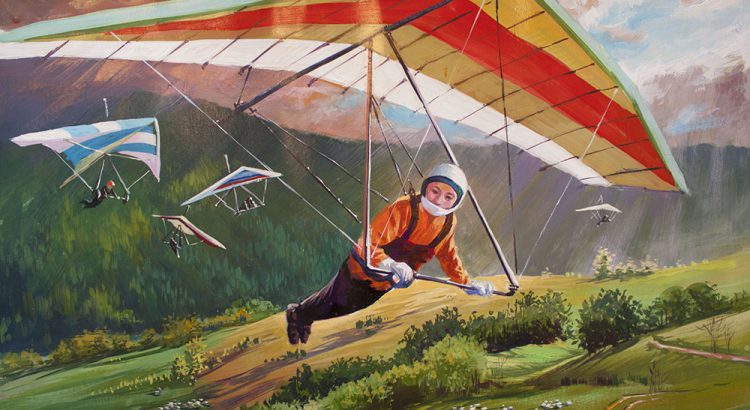 FAI has revealed the theme for the 2021 edition of the FAI Young Artists Contest. Youngsters between the ages of six and 17 are invited to get their brushes and pens out to interpret the theme “A friendlier world with air sports”.

The objective of the popular art contest is to encourage young people to reflect on a particular aspect of air sports. This year’s edition focuses not only on the flying itself but on the friendships that are created and nurtured on the ground as well as in the skies when practicing air sports.

Each participating FAI Member organizes a contest in their country and selects the three best drawings in each of the three age categories. The national winning artworks are then sent to FAI by 1 April 2021. They are finally submitted to an international FAI jury, which decides on the final overall winners in April / May 2021.

Gold, Silver and Bronze FAI Medals are awarded to the winners for the three age categories (six to nine years old, 10 to 13 years and 14 to 17 years).