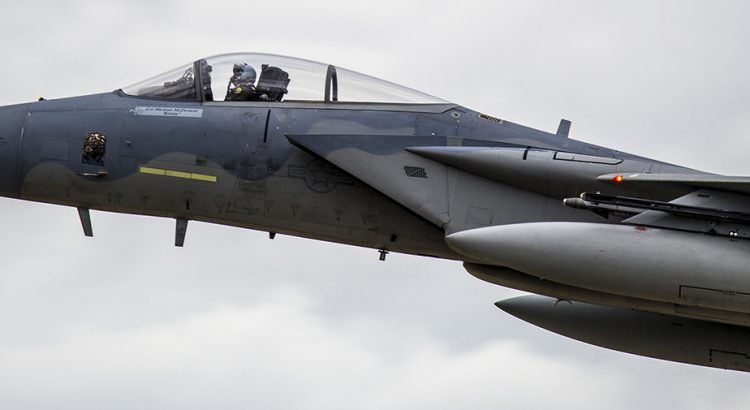 A roster of the most legendary American military aircraft in history, from iconic World War II airplanes to today’s most sophisticated flying machines, will be flying and on display this summer at EAA AirVenture Oshkosh 2019. The 67th annual Experimental Aircraft Association fly-in convention will be held July 22-28 at Wittman Regional Airport in Oshkosh, Wisconsin.

EAA’s activities are being planned in conjunction with the U.S. Air Force Air Combat Command, the EAA Warbirds of America, and individual aircraft owners. The activities will take place throughout the week, with some special programs designated for particular days during AirVenture’s seven-day run.

Among the events involving past and present military aircraft are:

·         The first Oshkosh appearance of the unique XP-82 Twin Mustang, which has been under restoration in Georgia;

·         A gathering of U.S. Navy fighter aircraft, including F4U Corsairs, the unique gullwing fighters that were a key asset in the Pacific Theater;

·         Observance of the 75th anniversary of D-Day, with aircraft that participated in the actual invasion on June 6, 1944, as well as C-47 airplanes that will have just returned from a historic anniversary flight to France;

“Oshkosh is known for being a collection of aircraft and people that is unmatched anywhere in the world, and that will again be the case in 2019,” said Rick Larsen, EAA’s vice president of communities and member programs, who coordinates AirVenture features and attractions. “We are grateful to the U.S. Air Force and the Air Combat Command for their assistance and to the EAA Warbirds of America to make possible these kinds of activities, for which AirVenture is known and eagerly anticipated each year.”

More details, such as arrival and flight days for specific aircraft, as well as forums and evening programs, will be announced as they are finalized.