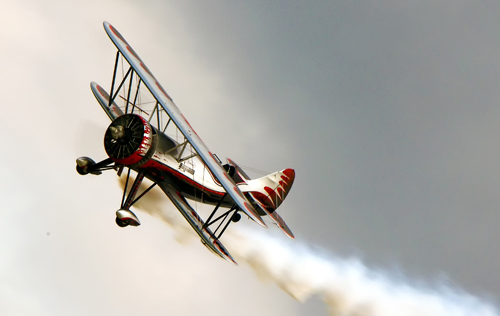 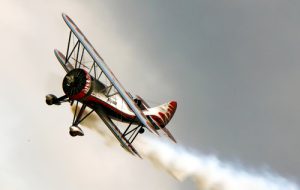 Quest Aircraft and Pratt & Whitney Canada have committed their support for the afternoon air shows at EAA AirVenture Oshkosh 2017, “The World’s Greatest Aviation Celebration,” which is July 24-30, 2017, at Wittman Regional Airport in Oshkosh.

“The air shows at EAA AirVenture Oshkosh are known as the place where an all-star roster of performers provide hours of entertainment each day,” said Rick Larsen, EAA vice president of communities and member programs who coordinates AirVenture features and attractions. “Oshkosh is also where there is a combination of people and aircraft that you’ll no place else in the world. We thank both Quest Aircraft and Pratt and Whitney Canada for providing the support that makes these unforgettable performances possible.”

Among the performances at Oshkosh are those from the world’s finest aerobatic pilots, international aerobatic competition champions, warbird re-enactments, and fly-bys from innovative and one-of-a-kind aircraft. The daily afternoon air shows begin each day at approximately 2 p.m. CDT.

“Pratt & Whitney has been a name synonymous with both the heritage of flight and aviation innovation, which is also the appeal of Oshkosh,” said Nicholas Kanellias, Vice President for General Aviation at Pratt & Whitney Canada. “We’re enthusiastic about being part of EAA AirVenture this year and especially the magnificent performances we see every afternoon during the air show.”

“EAA AirVenture offers so much to aviation enthusiasts from around the world, especially in the form of their spectacular air show performances. Quest Aircraft is honored to be a part of making that happen this year,” said Nick Newby, Quest Aircraft’s Senior Vice President of Sales and Marketing. “Our sponsorship is driven by the passion and excitement behind these performances, a great match for the Kodiak, an aircraft with a passionate following of its own.”

Complete air show performance schedules are posted and updated as necessary at EAA.org/airventure.