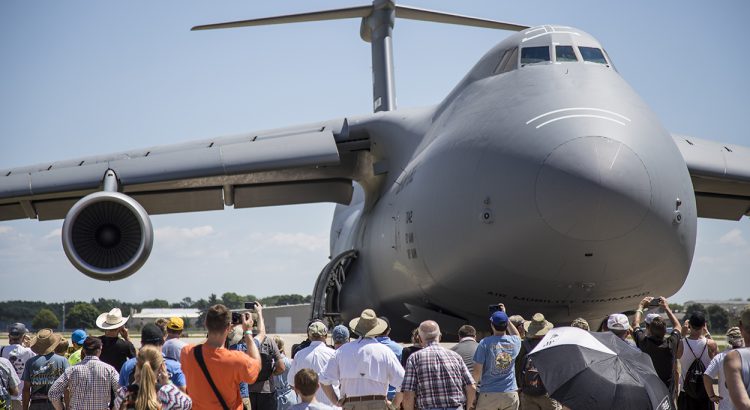 A long list of current military aircraft is among the early commitments to EAA AirVenture Oshkosh 2022, including many arriving to celebrate the 75th anniversary of the U.S. Air Force this year. The 69th edition of the Experimental Aircraft Association’s fly-in convention is July 25-31 at Wittman Regional Airport in Oshkosh, Wisconsin.

“Displays and aerial performances of current military aircraft are always among the most popular parts of EAA AirVenture Oshkosh each year, for aviation enthusiasts and the public,” said Rick Larsen, EAA’s vice president of communities and member programs, who coordinates AirVenture features and attractions. “This is just the start, as we expect to list of military aircraft to grow as we approach AirVenture’s opening day, especially in support of the Air Force’s 75th anniversary in 2022.”

The current military aircraft listed, from the U.S. Air Force and U.S. Army, are those on ground display, with some performing during the daily air shows as well. They include:

Many more military aircraft, for both ground display and aerial demonstrations, are expected to be added to this list in the coming weeks, with announcements coming as confirmations are finalized.