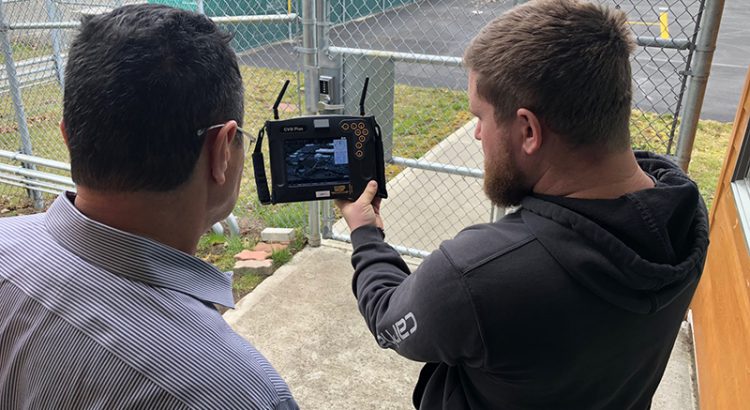 The COMMEX was also an opportunity to train multiple WSDOT Aviation Division staff members on the use of the AECC radio and communications equipment.

WSDOT Aviation Division plans to expand their participation next year by incorporating volunteers from various aviation groups. Volunteers may prove crucial in the initial hours and days following a catastrophic event while federal assistance response flows into the impacted areas.

For more information or questions about COMMEX, contact Wright at wrightp@wsdot.wa.gov.