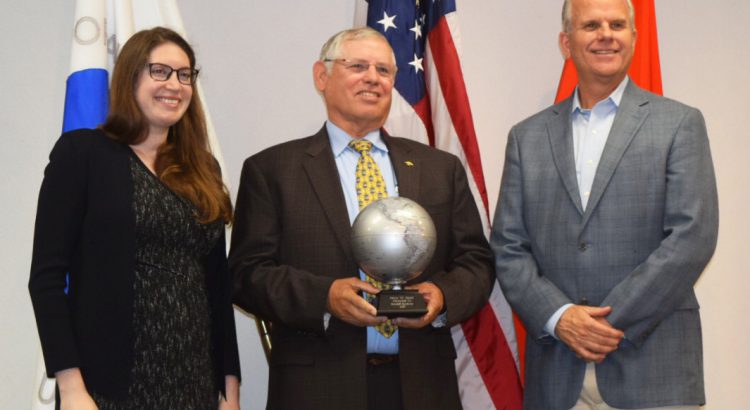 Henry Michael Ogrodzinski (Henry “O”) served as President and CEO of the National Association of State Aviation Officials (NASAO) for 19 years. Henry O’s strong leadership qualities, extensive experience in the aviation industry and ability to effectively communicate on Capitol Hill made him one of the most recognized and respected spokespersons regarding aviation related matters nationally. This external memorial award was created by the FAA Eastern Region to recognize the achievements of an individual who exemplifies Henry O’s passion for aviation.