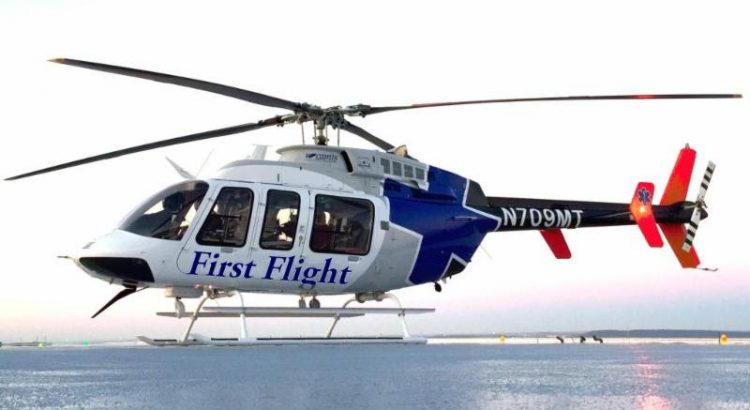 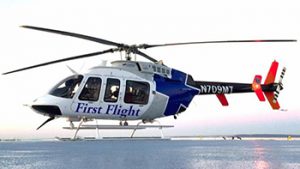 “Although we have a new name, the same amazing medical and flight crews based in Tahlequah remain on the job and committed to providing the very best in patient care,” said Patrick Barkley, Med-Trans  program manager in Tahlequah. “This base is staffed with dedicated crew members that care deeply about their patients and take great pride in representing Tahlequah and Cherokee County.”

Med-Trans service in the area stems from a joint venture to serve Northeastern Health Systems and the Cherokee Nation. The base is staffed by flight crews including pilots and a mechanic along with a nursing staff and paramedic staff both backed by physician oversight.

Med-Trans bases a medically equipped Bell 407GXP helicopter at Northeastern Health System that serves the citizens of north, mid and southeast Oklahoma as well as north and mid-south Arkansas.