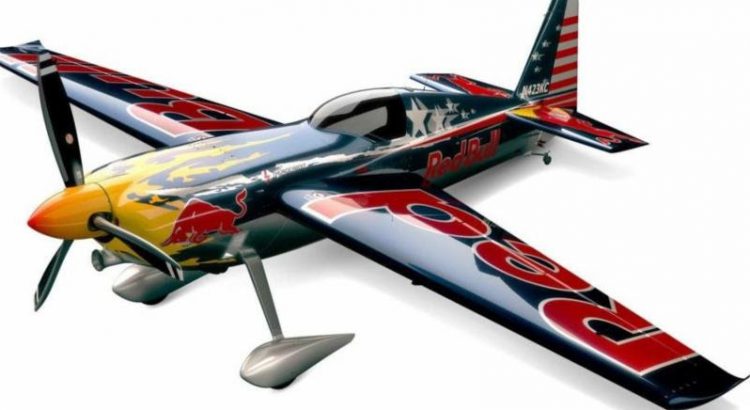 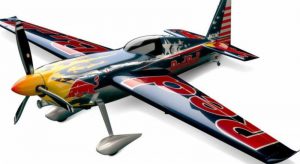 For the fourth consecutive year, Hartzell Propeller will be the 2017 propeller technical partner of the Red Bull Air Race World Championship, known as the new dimension of motorsports. The first race of the 2017 series is scheduled Feb. 10-11 in Abu Dhabi, UAE.

Hartzell will provide its three-blade structural composite propeller known as “The Claw,” carbon fiber composite spinners, and lightweight governors to every Red Bull Air Race team. In addition, Hartzell will supply personnel for complete propeller technical support and maintenance services for all of the entrants in the races throughout the world.

Hartzell Propeller Executive Vice President JJ Frigge said, “We are again thrilled that Red Bull Air Race Championship has chosen Hartzell’s propellers to fly on each and every one of the race aircraft. There just isn’t any other competitive situation that wrings out every last ounce of performance in such an exciting aviation setting.”

In addition, Hartzell Propeller will co-sponsor Michael Goulian’s entry into the Championship. Goulian is one of only a handful of active Red Bull Air Race pilots to have won a race with his historic victory in Budapest in 2009.

Goulian is one of the most exciting and determined pilots to fly in the Red Bull Air Race. The American has a crisp, aggressive and athletic style of flying that has made him a fan favorite around the world. Goulian is a fierce competitor who makes each strenuous flight maneuver an execution of precision.

For info on Mike Goulian go to www.mikegoulian.com. For info on the Red Bull Air Race World Championship go to www.redbullairrace.com.