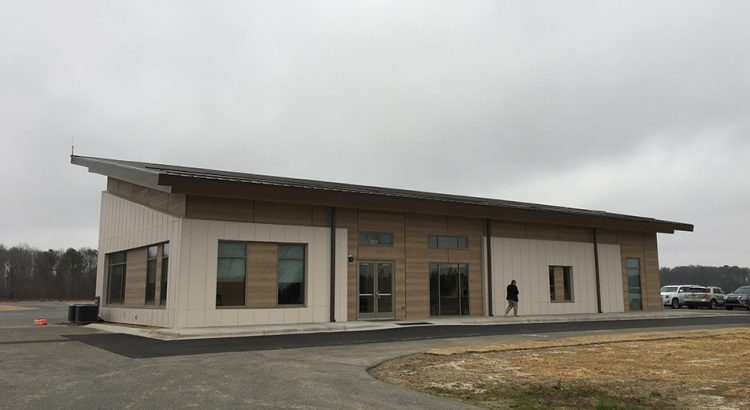 The North Carolina Board of Transportation has approved state and federal funding for safety and airfield improvement projects at 10 North Carolina airports.

State funds totaling $12.75 million have been awarded for various projects that help the airports increase capacity, attract new jobs and businesses to their communities, and improve safety for pilots and passengers. The board approved the funds during its March 4 meeting.

At Moore County Airport, funds will go towards a full overhaul of the exiting airfield lighting system and signage, which had begun to fade with age. With the United States Golf Association moving their headquarters to the region and the U.S. Open Golf Tournament now coming to Pinehurst on a regular basis, airport manager Scotty Malta sees the need for the airport to keep up with the region’s growth.

“To keep our customers safe, we need to make sure our airfield lighting is fully operational and up-to-date,” Malta said, adding that the new lighting system will be entirely LED, which helps the airport’s bottom line while shining brighter than traditional bulbs.

“The switch to full-LED lighting will also reduce our operational costs compared to traditional lights, since LEDs don’t burn out, and allow us to invest even more in the future growth of this airport.”

The funds the N.C. Board of Transportation approved are:

North Carolina’s 72 public airports serve as vital economic engines connecting people and business enterprises with the world. Airports and aviation-related industries contribute more than $61 billion to North Carolina’s economy each year, according to the 2021 State of Aviation report. They support 373,000 jobs, generate more than $2.5 billion in state and local tax revenue, and provide more than $15 billion in personal income.

The funds awarded will be distributed by the NCDOT Division of Aviation, and do not necessarily represent the total cost of a project.